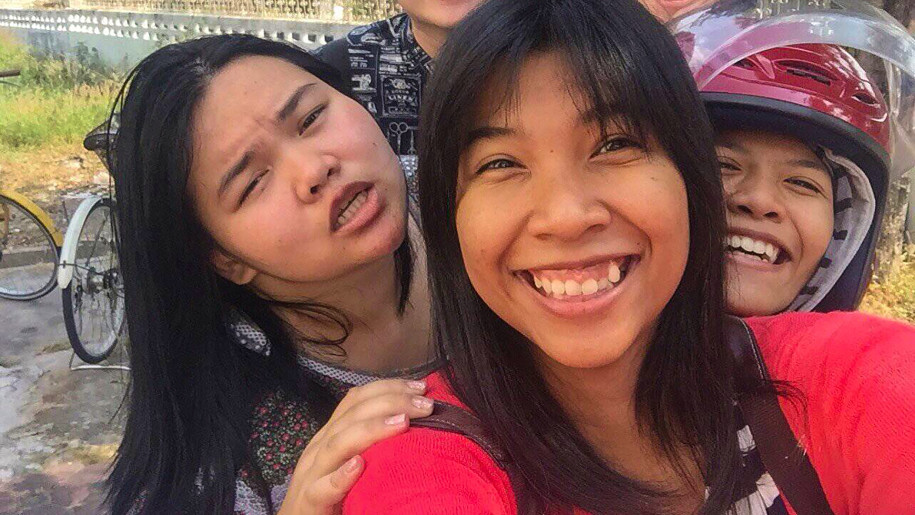 Ministering to the Buddhists of Southern Thailand since 2013.

Thailand is a deeply Buddhist nation with over 92 percent of its population espousing the Buddhist faith. Missionaries have had very little success at penetrating this massive “spiritual wall.” Only about 1.6 percent of the Thai population is Christian. There are 37 Seventh-day Adventist churches in Thailand, most of which are in northern Thailand. Hua Hin—the focus of the Southern Thai Project—has no Seventh-day Adventist presence.
**
h4. About the Project

The primary goal of the AFM missionaries on the Isan Buddhists project is to establish an indigenous church-planting movement among the Isan Buddhists in Thailand. To reach this goal, they live closely among the people, learn the Thai language, study local culture and religion, and build deep friendships. Using what they learn, they will craft evangelistic materials for the Thai Buddhist context. Their aim is to share Christianity in a way that leads to conversions that are deeply meaningful and lasting. Local converts will be discipled to become leaders in the first church that is planted, and trained to plant new churches. In this way, the end result will be a locally led new-born Adventist Christian movement that continues expanding God’s kingdom in Thailand.

Ake will grow into a fire that will never be extinguished.

It’s our hope that, through helping the kids, we can also reach their parents and relatives.

Whether rich or poor, we know that in Christ we have “all the riches of God’s grace” (Eph. 1:7), and we want to share “the boundless riches of Christ” (Eph. 3:8) with the Thai Buddhist people of Isan. Please consider partnering with us to share Christ with them.

A Part to Play

Noon has a bright future ahead of her, and we can’t wait to see the plans God has in store. We’re privileged to be able to call her our sister and walk alongside her.

Even though I might travel to the ends of the earth to be reunited with my brothers and sisters, I know that I’m already home.

Maybe we can’t always effectively communicate our beliefs, but we can always demonstrate how much we care.

I could see the emotion in her eyes, and I knew she was trying to process the full meaning of my words.

The Father of Every Thai

His Majesty the King was the heart and life of the Thai people.

When doubts begin to creep in, a young Buddhist girl reminds me of why I’m here.

We’re just one small family. But we take courage knowing that God can use us to help establish His kingdom from small beginnings.