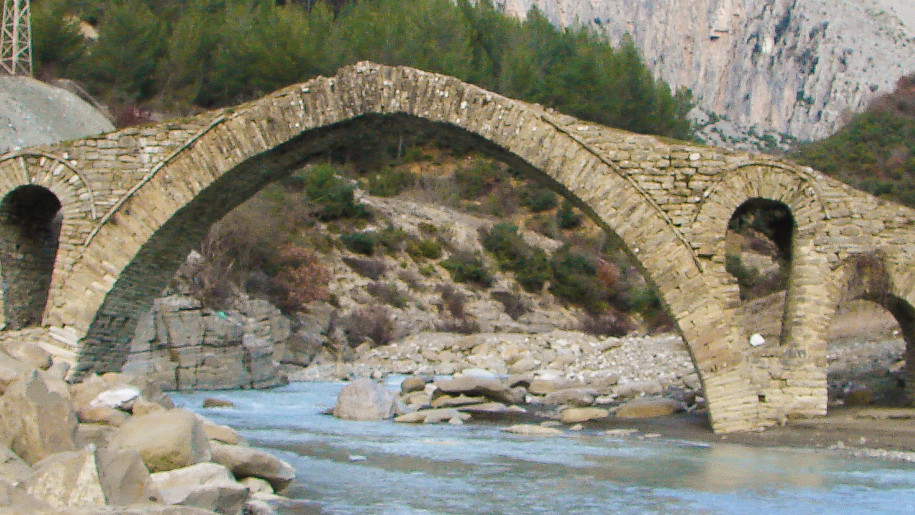 Hadi is one of the few fundamentalist Muslims in our city; the kind that the majority of moderate Muslim Albanians try to avoid because of their perceived fanaticism. He was new to the area, and he didn’t know much about the clans and circles.

In our city, as in many other Muslim communities, each group views their own lifestyle as the truest expression of Islam. The ultraconservatives portray mainstream Muslims as nominal and unfaithful to the Quran and Hadith. Liberals and many moderates consider the conservatives harsh, judgmental and lacking in the godly quality of mercy. The polarization between these two viewpoints has created a growing chasm that few are comfortable crossing.

Hadi was curious about our friend Dani, the son of a beloved imam. He had heard rumors connecting Dani to an unusual group of believers who didn’t pray at mosques, yet they strictly avoided alcohol and pork, as only the most faithful Muslims do. Hadi was intrigued.

Even more curious was the well-known fact that Dani was frequently seen in the company of a foreigner, the American whom he referred to as his brother. Aren’t Americans usually Christian? This American, however, was known to visit the halal restaurant, which no other Christians did, and it was known that he refused alcohol, even at wedding toasts. Who had ever heard of a Christian refusing alcohol?

Unable to contain his curiosity, Hadi approached Dani one day. After some small talk, he got to his point. “You are a Muslim, yes? Of course you are. I can clearly see that.”

Dani paused only briefly in silent prayer before answering, “I am now an Adventist.”

Hadi’s brow furrowed as he tried to understand. “What is an Adventist?”

“Well, a Seventh-day Adventist is a Christian who awaits the return of Jesus our Messiah and believes in the Ten Commandments that God gave to Moses for mankind.”

A Seventh-day Adventist Christian? Hadi had only heard of Catholic, Orthodox and Jehovah’s Witnesses. What kind of Christian was this?

Dani guessed what Hadi was thinking and decided to share what God had done in His life. He spoke first about what they had in common. “We also believe in only one God, the Creator and Sustainer of life. We don’t accept idolatry. We don’t pay homage to statues or icons. We come together to pray on Friday evenings. We avoid alcohol and pork. We learn from the Holy books such as the Taurat (books of Moses), the Zabur (Psalms of David) and the Injil (Gospel of Jesus). As I said, we await the return of Jesus Christ. We believe in submission to God. We worship the God of Abraham, and we respect Muslims as our brothers.” Dani stopped, gauging Hadi’s response.

Hadi stood in silent thought for a moment. “How did you come to be an Adventist?” he asked with genuine interest. Dani told him the story of his father befriending an Adventist family (the Shupes, former AFM missionaries). He spoke about how God answered the Adventists’ prayer for his father on his deathbed. He talked about discovering the great love God has for mankind and how we are to love one another in obedience to Him. He spoke of the love and compassion for the poor and helpless that God had placed in his heart since he had become an Adventist Christian.

Hadi had just one last question for Dani: “Which booth in the bazaar belongs to you?” he smiled. “I want to buy a jacket from you!” Dani knew by this gesture that Hadi had accepted him.

With a big smile, Dani recounted this testimony during prayer meeting. Once again, he had seen how the followers of the Way are blessed to find openings into the hearts of the most unlikely people. May the Holy Spirit guide us all as He opens the way for us to share the Gospel to every nation, kindred, tongue and people so that He can return in glory.

PTL!!! What an awesome testimony! We will continue to pray for the out pouring of God’s loving Spirit upon the Mays family!