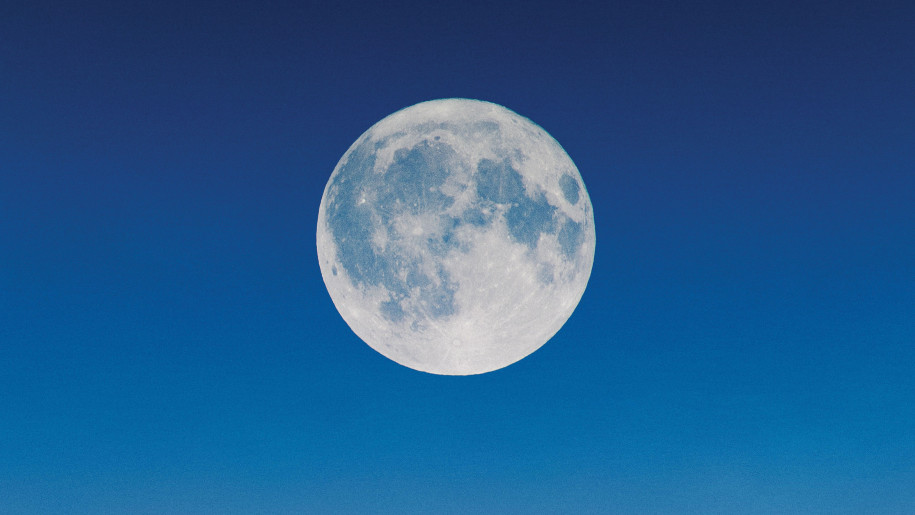 Biblically-based discipleship has enormous growth potential because part of being a disciple is making disciples. It’s in the very nature of discipleship to spread. But, in order for there to be a second generation of disciples and a third and a fourth, there needs to be a first. And right now, an estimated 3 billion souls are locked away in unreached people groups that are still waiting for that initial step. While it is true that some of these unreached groups do have a few Christians among them, these individuals typically lack a discipleship foundation sufficient to support meaningful growth. So the prospect of these scattered Christians reaching the rest of their people is doubtful.

So, how many is 3 billion? It’s equal to the entire world’s population in 1960. Still seem vague? Okay, let’s stand 3 billion people in a row outside of a Hindu temple, and have them hold hands. Now, let’s drive a stake into the surface of the moon, then take the first person in our human chain, a pundit from the temple perhaps, and with his Hindu friends in a long human chain beside him, let’s pull him all the way up to the moon and ask him to hold onto that stake. At this point, we have the pundit holding the stake and a 240,000-mile chain of Hindu men, women and children, still holding hands, stretching all the way down to the earth where the vast majority of unreached Hindus and other people still wait.

Now, as the moon continues its orbit around the earth, more and more Hindus are lifted into the air—thousands of miles of them. In fact, the moon travels at over 2,200 miles an hour, and even at that great speed, it takes two weeks before the last unreached Hindu says goodbye to the temple and is launched into space.

Now imagine that last Hindu holds the hand of our first Muslim, and beside him are over a billion more Muslims who live outside the influence of Christ’s disciples. As the weeks go by, these are also pulled into the air until a million miles of them trail behind the moon.

Twenty-eight days after the journey began, the moon passes its initial starting point and heads around for a second lap. We now have a massive ring of unreached people encircling the earth. The ring is 1.5 million miles around and half a million miles across. At this point, our last Muslim pulls the first animist into the air, and he tugs miles and miles of other animists behind him, and after them, a large group of non-religious unreached people begin their journey, and after them the Buddhists.

Finally, after seven full weeks, there is a giant circle of unreached people trailing the moon in its orbit and stretching 1.75 times around the earth. It’s an amazing line that stretches out, unbroken, for an astounding 2.5 million miles1!

If I were the guy at the very end of that line, and we were all waiting for a chance to hear the Gospel and be discipled, the prospect of me ever meeting somebody, not just to preach to me, but to actually disciple me, would seem utterly hopeless, an absolute impossibility. In fact, if you began interviewing everybody in that line to see if they wanted salvation, and you took no more than 12 seconds with each, you would have to do that non-stop for well over 1,000 years before it would be my turn. I doubt I’ll live that long.

If Jesus cared enough to die for humanity and then asked us to make disciples of every nation, how can we claim to worship Him and yet turn our backs on 15 times as many people as existed on the planet when he gave us the Great Commission? Satan has done his best to forever isolate those people from the influence of Christ’s modern-day disciples. And Adventist Frontier Missions is committed to doing the opposite. We exist to enter those unreached people groups and make disciples like Jesus asked us to. We trust that if we play our part responsibly, God will start movements that will grow and expand until everybody has a chance to accept salvation and become a disciple. We work in three major steps:

Step 1: Recruit and train disciple-making missionaries.
To help with this, we prayerfully work with missionaries and church leaders from around the world to identify which people groups are unreached, how we can work together, and the most strategic places to send new missionaries. We also encourage tent-making endeavors and offer tent-making training and support. We develop and provide training for discipleship and a range of other missionary responsibilities. We visit in our schools and churches in many countries, in camp meetings and private homes, constantly educating people about the long line of unreached people and appealing for missionaries, student missionaries, and the funds required to support them. We collect stories and details from the lives of the unreached and lay them before the saints, then pray to the Lord of the Harvest to send forth laborers, for how can we ever hope for a harvest if laborers never leave their homes to carry seed into the fields?

Step 2: Make disciples among the unreached.
Missionaries and student missionaries enter unreached people groups and make disciples. Working with God and angels, they carefully prepare for effective service, win souls, then train and equip early believers to effectively raise the next generation of disciples. Every aspect of their ministry needs to be Christ-centered and discipleship-oriented; every Bible study must be user-friendly, and every book, tool or piece of equipment must be readily available to all believers. The mere presence of 50 new believers is not enough to consider a people group of 15 million “reached.” But if all 50 believers are dedicated to Jesus and committed disciple-makers, trained to raise up another generation of disciple-makers that will raise up the next generation . . . Ah! Now we have hope!

Step 3: Provide missionaries with strategic training, support and care.
This step is divided into two critical parts: training and equipping missionaries to effectively disciple the unreached, and then caring for missionaries as they make disciples among the unreached. This includes everything from coaching and consultation, to paychecks and project finances, to health, education, missionary safety, and so much more.

Much of the support required for steps 1 and 3 comes from AFM’s GO Fund. Donating to this fund or volunteering for mission service will help bring the gospel to the 2.5 million-mile-long line of unreached people.