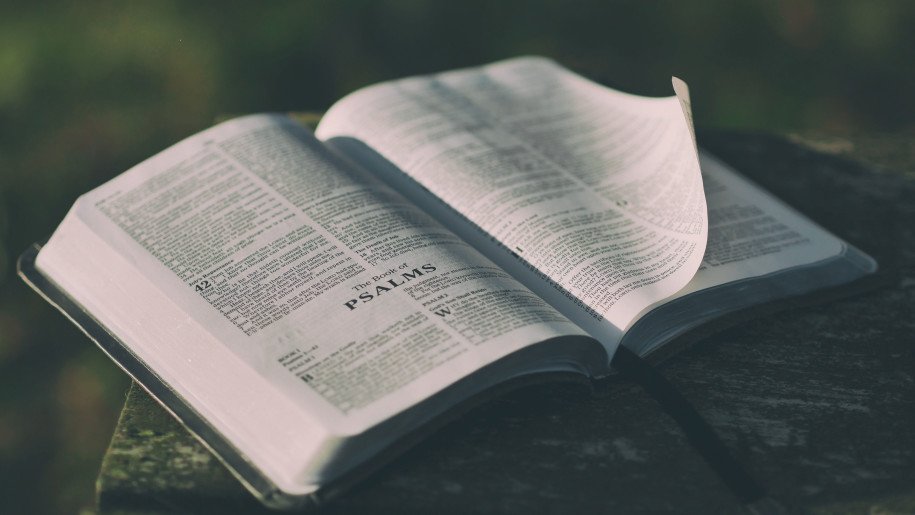 About 15 years ago, my wife Elisabeth (my fiancée back then) had finished her apprenticeship as a seamstress, and we were preparing for the graduation ceremony. It is customary that the trainees present a gift to their master seamstress, and we had already purchased one. But the Holy Spirit impressed me to add a Bible to the gift. This didn’t make sense at all. Not only was the seamstress a devoted Muslim, she was also illiterate. What would she do with a Bible? And with all the expenses for the ceremony, I was rather broke. But the Holy Spirit kept prompting me, so I scraped together my last money for the month and bought a Bible for her.

When we presented the gifts to her, she took the Bible and threw it in a corner. “You’re insulting me!” she shouted. “You think that I’m in darkness, and this book is the light I need, don’t you? We have our own book! You’re insulting my faith!” I just stood there shaking my head as she continued raging.

Fast forward 15 years. Recently, one of our church members, an old friend of mine, came to me all excited: “You need to hear what someone just told me. There is this lady in the Assembly of God church. She is practically the right hand of the pastor. Today she gave her testimony in church. Many years ago when she was still a Muslim, she got very sick. She tried all kinds of treatments and consulted many different Marabouts (a Muslim diviner and witchdoctor), but to no avail. She said she spent 2 million Francs (about $3,400) on treatments! Then one night she had a dream. In her dream she saw pages of scripture, and a voice said, “This is the solution you are looking for.” But since she couldn’t read, she didn’t know what the writing said, and she woke up confused. A while later, a Christian told her that she needed to read the Word of God if she wanted to be healed. That’s when she remembered that someone had given her a Bible a long time ago. She dug through her stuff and found the book. She went to see a pastor, and he gave her a number of Bible texts to study. She found someone who could read the Bible to her. Over the next weeks and months, she was healed. She became a Christian and was baptized into the Assembly of God church. She testifies that all this happened because of the dream and because of the Bible someone gave her so many years ago!”

When our friend had finished his story, my wife broke into tears. She was so happy that her former master seamstress had found Christ! And I was just amazed how God works.

It just so happens that one of our church members came from that same church. After hearing her testimony, she told the seamstress, “Sister, we praise God that you have found Christ. But let me tell you, your journey is not quite over yet!”

Won’t you pray with us that this lady would find the truth in the Adventist message?