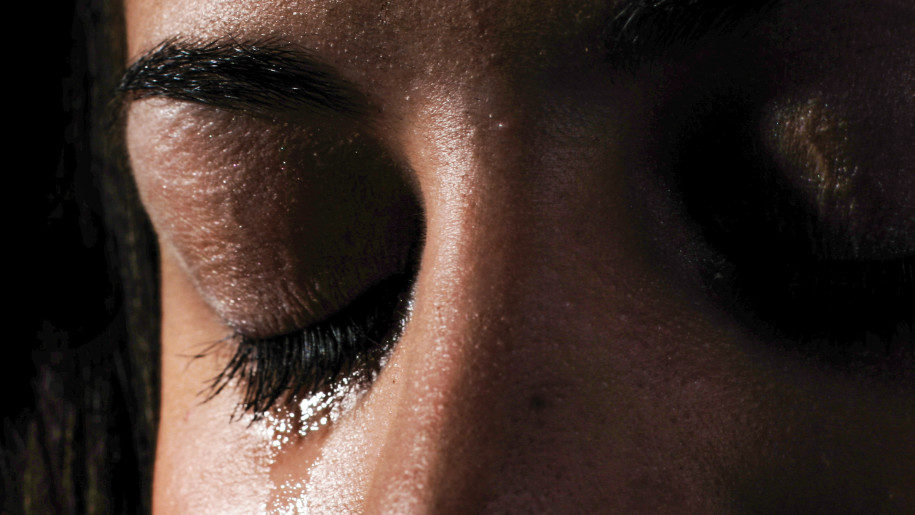 I expected this to be painful. My tears didn’t come as a surprise. But what did take my breath away was the humble and gracious reception our hosts extended to strangers while suffering unimaginable sorrow. Their courage and strength astounded me.

Our last visit to the Middle East led us to a refugee family from Syria who had lost their two small children in a fire only a few days before. While anguish pierced their hearts, a lifetime of practicing the strongly held value of hospitality still guided their actions. Mourning was something they’ve known all too well in the last several years. Sorrow has been a frequent companion in their circles. How they must long for peace!

The young mother said nothing, but her eyes held deeper sadness than mine have ever known. My instinct was not to intrude, to grant her the privacy I would yearn for, yet it was not their way. A compassionate insider had invited us into their grief, so I chose to trust his judgment. I sat with the others on one of the cushioned floor mats that doubled as beds lining the edges of the small room, and I wept with her. What else could I do?

Her husband was quick to pass the facial tissues to those of us who were silently watering the floor with our tears. He was a strong-looking man with one arm in a cast and sling; a reminder of the battle he had waged to save his family from the dark, billowing smoke. His hacking cough and hoarse voice corroborated the struggle. Though his face looked tough and hardened, even in grief he showed tender concern for strangers who wept over his loss. While telling stories of the children’s short lives, he showed us something that had survived the tragedy—a phone with a photo and a short video clip of happy times with his sweet little son and daughter who had been born in the same house where they had died, never knowing the country their parents had called home. He almost smiled as he shared how he had once shaved his own head in order to comfort his little girl when she was sad over her own thin hair being cut off. Only days ago, he had been a daddy. Even this identity had been lost in the fire.

The items donated to help them start a new home could never begin to replace what was lost, but they were deeply appreciative.
Empathy and prayers are gifts that anyone can choose to give. Following Jesus requires loving people like He did. Though the suffering in this world is almost overwhelming at times, may this love never grow cold. Thank you for loving your faraway neighbors through your prayers and your support of AFM.