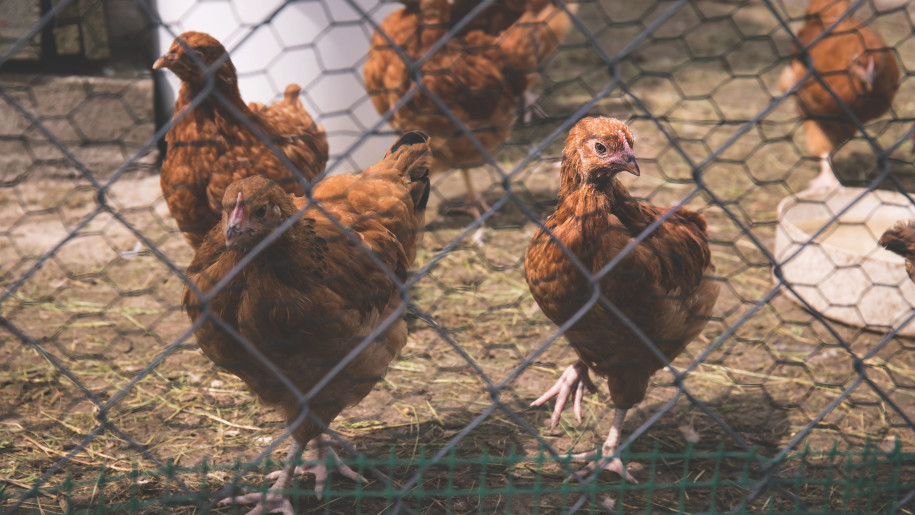 I could tell that something wasn’t right. Jon wasn’t talking like he normally does with the older brother at the farm. His comments were shorter and more curt. A few days later, the older brother was talking down about Jon. Something was amiss, but I could not put my finger on it. Yesterday, after the scholarship students left, the older brother and his wife talked with me. They told me they were planning on quitting here in a few months when their contract was up. Was there a way to salvage the relationship and keep these two working for us? I needed to discover the reasons and try. After praying and consulting with Cara, I spoke with Jon first. There were points where he could improve how he dealt with the older brother and sister. I asked him if he would pray and allow God to work on his heart and change him as He directed. Thankfully he was willing.

Jon arrived at the farm before I did. By the time I arrived, I could tell that things were tense. The older brother had been operating the brush cutting machine when it kicked up a rock, hitting him on his shin and causing him pain. But something else was ailing him as well. Shortly after we arrived, he went up into the house and rested. I had wanted to talk with everyone and then continue with the other work we needed to do. Given the circumstances, I gave the older brother some Tylenol and went to work with Jon on the chicken’s pen.

I enjoyed working with Jon as we put the covering over the chicken’s pen. We had been losing chickens periodically, so we were trying a different approach to caring for them by keeping them penned up and only rotating a few out so they could get some exercise. Plus, we hoped to capitalize on the extra manure that would be available for use on the vegetables and trees. The whole time we were working, I asked God to guide and direct me during the upcoming meeting.

As we reached a stopping point, I decided that now was the time and called everyone together. I started with a prayer as I wanted God present and His name glorified through this entire process. We covered the different opinions that everyone had and the actions of everyone involved. I apologized for the unclear communication on my part and then moved into how to proceed in unity and work together as a team. I had recently seen some examples regarding how to communicate better, and it seemed like a good time to pass those on to our farm team. These were basic skills like asking questions as they arise and not getting angry quickly or raising your voice when frustrated. By the time we finished, everyone had settled down, and there was even some joking going around. I left the field praising God for blessing the meeting.

I do not know if the older brother and sister will want to renew their contracts and continue working with us. I pray that they will see Jesus in how we have tried to sort through problems and troubleshoot issues both on our team and with challenges faced on the farm. The older brother and older sister come from a Buddhist background. They haven’t expressed an interest in learning about Christianity, but I keep sharing little testimonies with them when I can see God working. Please join me in praying for our farm team as we learn to work together. Thank you.