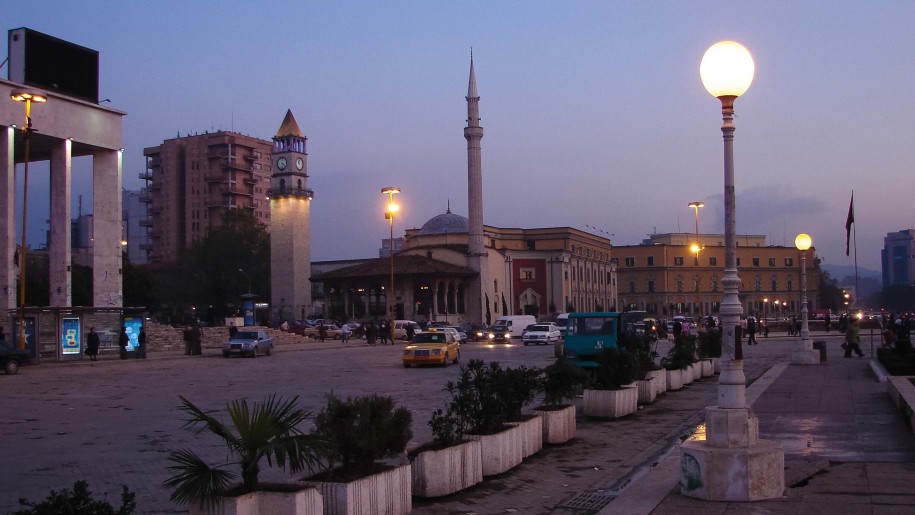 Fabiola and Josef have been classmates and good friends since they were young children. When Fabiola met Jesus, she joyfully told her friends all she had learned about Him. Only Josef responded positively. He and Fabiola prayed together before school and during breaks, and they talked about what they had learned in their Bible readings. They enjoyed learning and sharing about Jesus. They didn’t even mind too much that other children made fun of their new devotion.

One day, Fabiola excitedly announced to our group that her friend Josef had accepted her invitation to attend Sabbath worship. But when the day arrived, she sadly told us that Josef wouldn’t be joining us. His mother had forbidden him.

Josef was practicing English with Fabiola because she was the top student in their English class. She encouraged him to take an English course that Brenda helped an Albanian church member teach. He joined them and proved to be a diligent student.

Years went by. After graduating from high school, Josef won a scholarship to a foreign university. At first he was excited about the opportunity to study abroad. But as the months passed, he became less enthusiastic. He felt isolated and lonely so far away. During his first summer break, he decided finally to join our group for Sabbath worship. Since he was now an adult, he didn’t ask his mother’s permission. He thoroughly enjoyed our fellowship. It was a completely new experience for him.

Over the next school year, Josef grew increasingly despondent. He began to question his career choice and his major. The heavy weight of prejudice and discrimination from the other students and teachers was getting to be more than he could bear. Then he met another student who was studying the Bible. Josef found that this young man had become disillusioned with the teachings of the faith in which he had been raised, and he wanted to align his beliefs and his life with the Bible. The young men began learning together about the Protestant Reformation and what had ignited it. They were drawn to the love and grace of God and were no longer content to follow the traditions of men.

This summer, Josef again joined our Sabbath worship and prayer meetings. He has a lot on his heart and is seeking God’s will. He wants to honor his mother, but he wants even more to honor God. Josef does not want to return to the foreign university unless he is sure it is God’s will. He is also thinking about giving his life to Jesus and joining our church. He knows that these choices will make his mother unhappy.