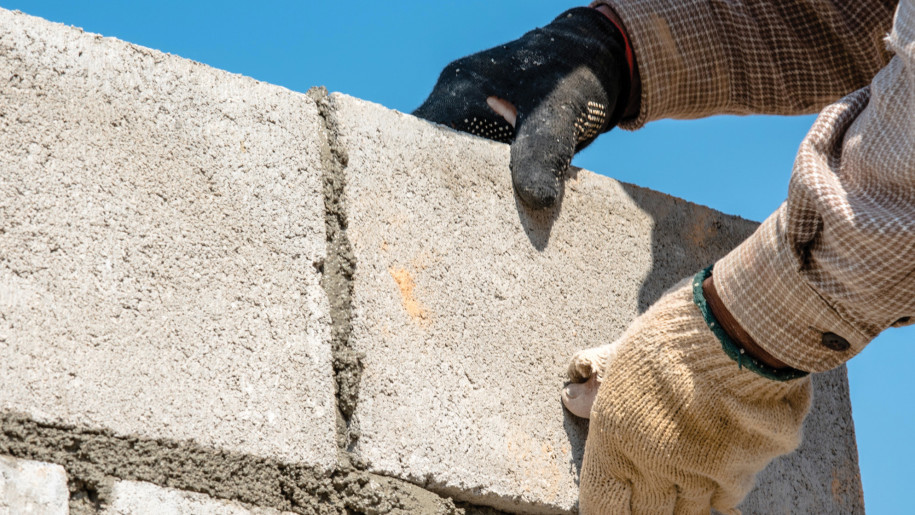 Ansumanna is a bricklayer and the father of four children. He leaves home very early in the morning for work and returns very late at night. Sometimes he hardly sees his children for a week or two. This is especially true when he gets money, as he spends days and nights drinking and smoking. He doesn’t return home until all his money is gone.

One day, my co-worker and I went to visit Ansumanna’s home. There we met his wife Marie. Her foot was swollen and infected, and I asked her what had happened. She told us she had accidentally cut her foot with her machete while out in the bush. I asked her if she had been to the hospital, and she said she had. I asked what medication they had given her, and she said none. I could tell by her answer that she was not telling the truth about going to the hospital, so I offered to take her there, and she accepted.

On our way to the hospital, I suddenly felt impressed to first take Marie to Theresa to see if she could help her foot. At our house, Theresa was happy to treat her injury. She cleaned her foot and gave her some antibiotics.

Every other day, Theresa went to visit Marie to clean the wound and change the dressing. On her fourth visit to the home, she noticed that all the children were covered with sores, so she began treating them as well.

On each visit, Theresa asked Marie about Ansumanna, but Marie always told her that he was gone to work. One day Theresa was going home with Marie when they met Asumanna and his friends. Marie introduced her husband to Theresa, and he told Theresa that he was very happy and thankful for what she was doing for his family. Theresa told him to thank God, and she invited him to visit our home. When he arrived, we prayed with him and told him about our mission. He was deeply moved and decided to join our worship every Sabbath.

After our normal worship one Sabbath, Ansumanna asked my permission to say something. I asked if he wanted to speak openly or just with me. He replied that he wanted to speak in confidence with me. As we stepped to one side, he began crying. I was confused, wondering what had happened. Then he started confessing to me all the bad things he has been doing, and he asked if God would ever forgive him. We prayed with him and encourage him that, yes, God would forgive him because he had confessed his sins. We set aside a week of fasting and praying for him that God would do mighty things in his life. Since then, Asumanna and his whole family have become faithful worshipers with us, Sabbath after Sabbath.
It takes more to plow a field than merely turning it over in your mind. As James 2:17 tells us, faith by itself, if it is not accompanied by action, is dead. Please pray for Asumanna and his family that nothing will take them away from their newfound faith.