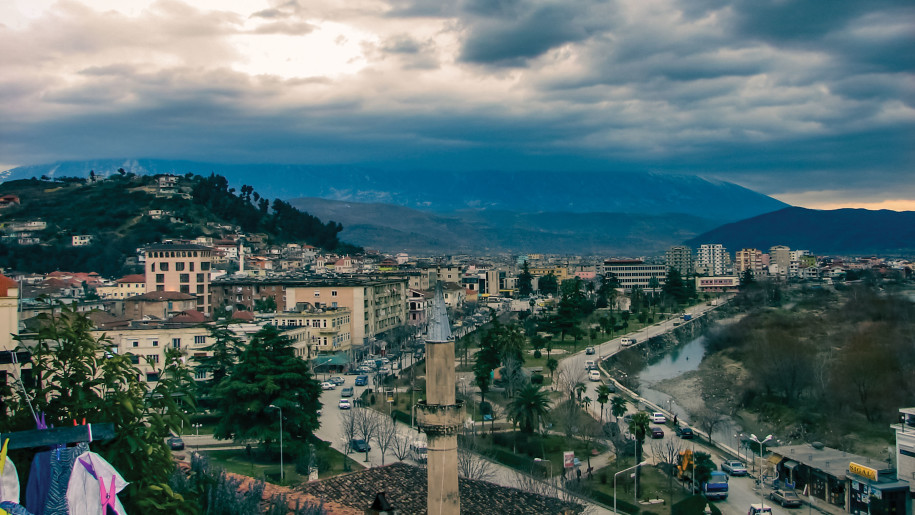 “May I speak with the foreigner?” Mustafa’s dark eyes glanced at Sean and then at his friend Nexhip as they stopped for bottled water at an outdoor café. His tattered clothing, unwashed hair and unshaven face gave Sean clues about this man’s struggles. Before Nexhip could answer, Sean spoke up in Albanian, “Of course. How can I help you?”

Homelessness in Albania hasn’t been as prevalent as one would expect, given the country’s economic struggles. However, it’s considerably more widespread within minority groups like the Roma and people with Egyptian heritage. Mustafa belonged to the second group. However, he wasn’t seeking out Sean for help with his obvious needs. He had something else on his mind.

“What do you think about what is happening in the world, and where will it all lead? What do you think it means?” Mustafa’s manner was gentle, but his expression was intense. Sean paused before answering. He silently prayed for guidance. “Tell me first what you think it means,” he replied. Mustafa leaned forward and lowered his voice to just above a whisper. “I had a dream.” Dreams hold great significance for many Albanians, especially certain types of dreams. “In my dream, I saw that the world would end soon. What do you think?”

Instead of telling Mustafa what he thought, Sean recounted what is written in the Bible about the signs of the times. He shared in Matthew 24 how Jesus answered His disciples when they asked, “And what will be the sign of Your coming, and of the end of the age?”

As Sean listed the signs Jesus gave, Mustafa nodded gravely. “Ahh,” he said repeatedly. This seemed to confirm his sense of the dream and helped him better understand why he felt its message was so important. He was particularly eager to learn more about Bible prophecy. Sean, Mustafa and Nexhip made plans to meet regularly to study with him. Mustafa was excited about getting a Bible to read for himself. They are hard to come by here, and online resources are obviously unavailable to him.

After they parted, Sean learned more of Mustafa’s story. A series of recent tragedies had left him destitute. Several neighbors have helped him. In fact, the café where they met has been providing some sustenance. Yet none in Mustafa’s circle were able to point him to the Bread of Life. It took a dream to compel him to search for answers outside his circle.

In these uncertain times, those who know God’s word must remain flexible and sensitive to His leading. We have begun producing Albanian-language online videos. We also expect a shift in the felt needs of people around us. Many more will likely soon find themselves in circumstances similar to Mustafa’s. Our planned community service club and microbusiness training will be vital, and we are developing additional emergency service, health ministry and outreach endeavors. We are exceedingly grateful for your continued prayers and generous support to share the love of Christ with those like Mustafa who don’t yet know Him. May God bless you and keep you under His wings.