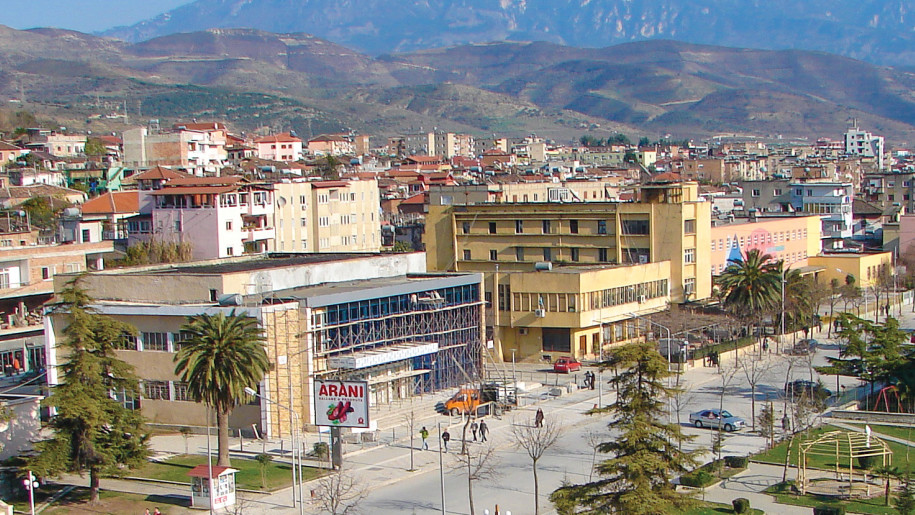 Salaam has kind eyes with crinkles at the corners when he smiles. Although he is a successful businessman who owns several establishments, including a restaurant and an electronics shop, he can often be found working as a humble sales clerk in one of his shops. When he says, “Thank you,” he places his hand over his heart and bows his head slightly in gratitude. Although we hadn’t known him well, recently it seems that God has placed him in our path.

Salaam is a devout Muslim, but he has told Sean that he respects him for his faith. When he learned that Sean, like him, does not partake of alcohol or pork, he was surprised and delighted. When he asked why, Sean simply replied that God knows what is best for us. Salaam seemed pleased with that explanation.

For years we had been looking for an appropriate place to buy for a multi-purpose facility that would serve as a center of influence and community center on weekdays. Thanks to the generosity of our donors, we had funds available, but every metaphorical door we tried to walk through to secure a property abruptly closed. We had begun to wonder if God had other plans.

Salaam had begun constructing a large building with commercial space on the main road. He offered space to us, but we suspected the price would be far beyond our budget. Every other similar property with such an advantageous location was almost double what we could afford. Still, we thought, it wouldn’t hurt to look.

We found that the space on the end of the building was very suitable, and the price was quite affordable. After an attorney checked everything out, we ended up purchasing the property. But what we learned a couple of weeks after the purchase intrigued us.
Our head deacon was chatting with a group of men at the bazaar and mentioned our church’s purchase. Most of them gave their congratulations, but one of the men was clearly irritated. He had tried to buy that space for a mini-supermarket and had been turned down. We learned that he had offered significantly more money than the price quoted to us, but for some reason Salaam wouldn’t budge. He said he was keeping it for his own reasons. “Why would a Muslim sell to Christians and not to me?” the man complained.

We have a hunch that Salaam’s reasons may be related to certain items this man would likely have sold in his market. Our plans for the center are to bless the community. Salaam wants the best for the community, so he gave us the space at a discount. All we need to do is add a kitchen, a sound system, interior walls, lighting and furnishings.

The Albanian Project is in need of additional support, especially monthly pledges. We always welcome your prayers. Please join us in praying for Salaam, our man of peace, and that the new center will be a real blessing in the community.