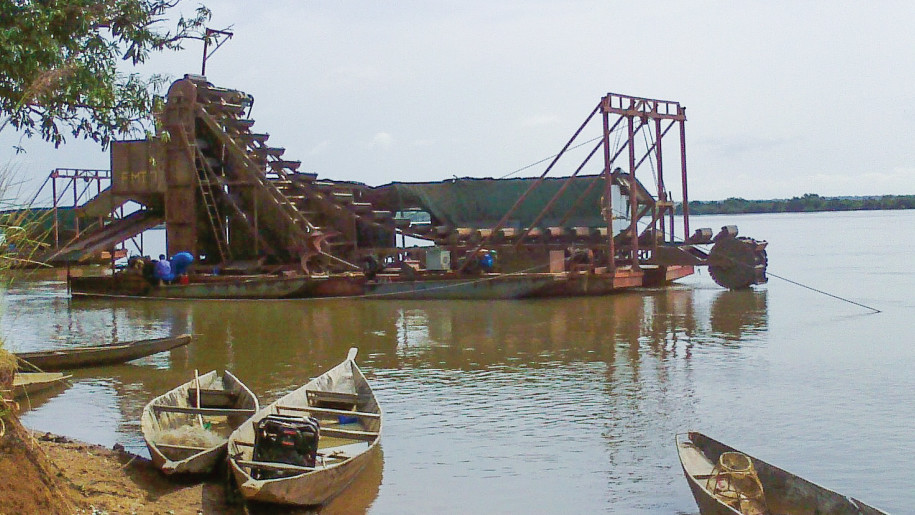 In 2009 when we first arrived at our project site in Kangaba, we met Ibrahim, a man in his mid-twenties. He was a fine-looking fellow; handsome, tall and muscular. More importantly, he seemed very interested in learning about God through His Word.
Ibrahim was married to an attractive young woman named Mama, and they had a son who was almost the same age as Clayton. Ibrahim and Neil became friends, and before long Neil was spending one night a week at Ibrahim’s village leading out in a Bible reading group Ibrahim had formed.
Among his many talents, Ibrahim had an ability to motivate people. He was a natural leader, and we hoped he would become a leader of men to Christ. However, Satan works his hardest to divert those who seem to have the greatest ability to work for God. Sadly, we started to see evidence that Ibrahim was yielding to temptations. Due to Ibrahim’s physical charms, women were drawn to him like flies to honey. Ibrahim had a weakness in that area, and Satan was quick to exploit it. Ibrahim also had a temper. Mama started to show bruises and missing teeth. The Bible reading group broke up, and Ibrahim often would be out of town, mainly working in the gold-mining areas trying to earn some money.
Through all of this turmoil, Neil and I prayed for Ibrahim and Mama, and Neil tried to keep up his friendship with Ibrahim. Ibrahim would surface from time to time and visit us. He would say things were fine, but we could tell they weren’t. Several times, Ibrahim asked Neil to pray for him. He wanted to do right, but the temptations of an ungodly lifestyle were too strong for him.
Over the past several months, things have gotten really bad for Ibrahim. Mama left him for good, and he became a suspect in several robberies in his village. People refer to him as a bandit and tend to avoid him. We heard rumors that he was in prison in Bamako and that his father had disowned him. Several days ago, Ibrahim visited us at our house. He said he was working at a gold-mining area, but Neil didn’t recognize the name of the place and he had the feeling that Ibrahim wasn’t telling the truth. Ibrahim stayed for a little while, and then he left.
We continue to pray for Ibrahim, and we would appreciate your prayers for him as well. He hasn’t been making good choices, but we pray he will let Jesus change his heart.