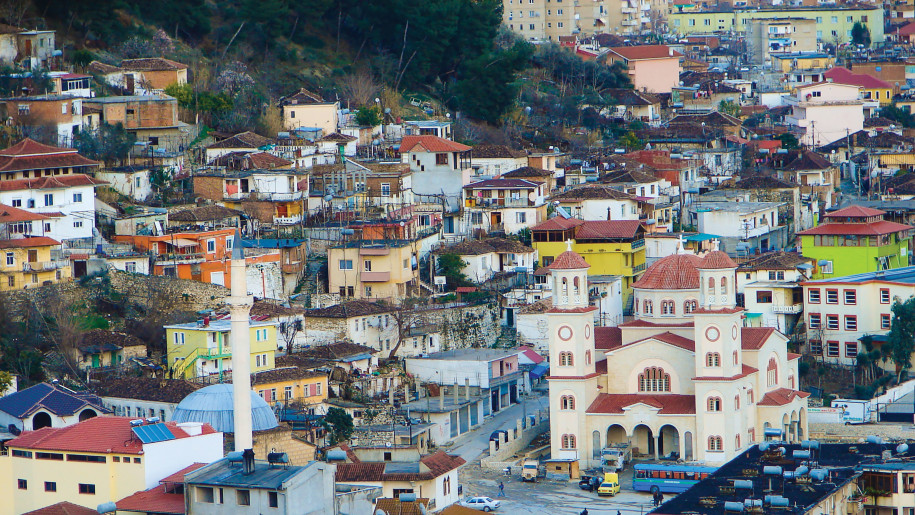 _This is part two of the story of Fatima, the 85-year-old widow of a religious leader of another faith. She is a close friend who is like a family member to us. Several years ago, after a long period of friendship with us, her son Dani and his family became the first baptized Adventists in the entire region. Because of her standing in the community as the widow of a religious leader, Fatima did not join them. However, she did listen to the Bible studies in their home, and she came to love Jesus. _

_Recently, Fatima suffered a massive stroke. Her beloved granddaughter rushed to her side in the hospital and made sure Fatima fully understood the gospel and the plan of salvation. Fatima made the decision to accept Jesus as her Lord and Savior not long before the doctors sent her home to die. _

_Fatima’s health declined, and she seemed near death. Then one day we found her infused with new life. The night before, Jesus had appeared to her and assured her that He was with her. She was overwhelmed with peace and joy. Her story brought tears of joy to my eyes. Then one of her other sons who did not follow Jesus entered the home. _

Abdul entered the room where his mother lay in her bed. He nodded politely to us and shook our hands before making his way to Fatima’s side. Her health had been steadily declining and in the previous week she had almost stopped speaking, but today her eyes sparkled, and her voice was strong. Previously paralyzed, now she waved her arm for emphasis as she spoke. Abdul laughed in surprise and looked around the room at us, wide-eyed and smiling, as if to say, “Can you believe this?”

Then Fatima told Abdul to sit down and hear her story. I studied his face as she told him the miraculous story she had just told us. How would he react? Years ago, he had criticized his brother and his family for changing their faith. When Fatima had spoken of how Jesus had worked a wonderful change in Dani, Abdul had only gotten angrier. Abdul was not a very religious man, and didn’t really practice the tenets of the faith he claimed, but he was concerned about the heritage, honor and identity of the family. The family name is everything in this culture. So how would Abdul respond to this incredible testimony? I prayed silently.

Abdul stared at his mother as she spoke. His eyes opened wider occasionally, but otherwise his expression didn’t change. Fatima spoke just as energetically to Abdul as she had to us. She repeated certain phrases a few times, such as, “Jesus said He was with me and that He would stay with me!” and “He spoke to me in the Albanian language.”

Abdul was silent for a moment. He turned and looked at his brother Dani. “Prayer has power,” he said slowly. “I remember a prayer God heard.” I thought he must be referring to the time several years ago when his father was on his deathbed struggling to breathe. Sean had asked if he could pray for him. After talking about it privately, the brothers had agreed. As soon as Sean prayed, the elderly man began to breathe so quietly and peacefully that they had thought he had died. They pushed Sean aside to check his pulse. They were amazed that he was resting peacefully. Perhaps God had brought that prayer to Abdul’s mind.

Abdul stood up. “Faith in God is what matters most,” he said, putting his hand over his heart. Again he shook our hands, thanking us for coming to visit his mother, and then he left.

From that day onward, Fatima told every visitor about how Jesus had shown Himself to her and spoken to her. Most of the people in her faith community heard the story either directly from her or from someone whom she had told.

In time, Fatima’s health declined again, and she began making plans for her funeral. She made her wishes known to her son Dani and what happened as a result would become the talk of the town.