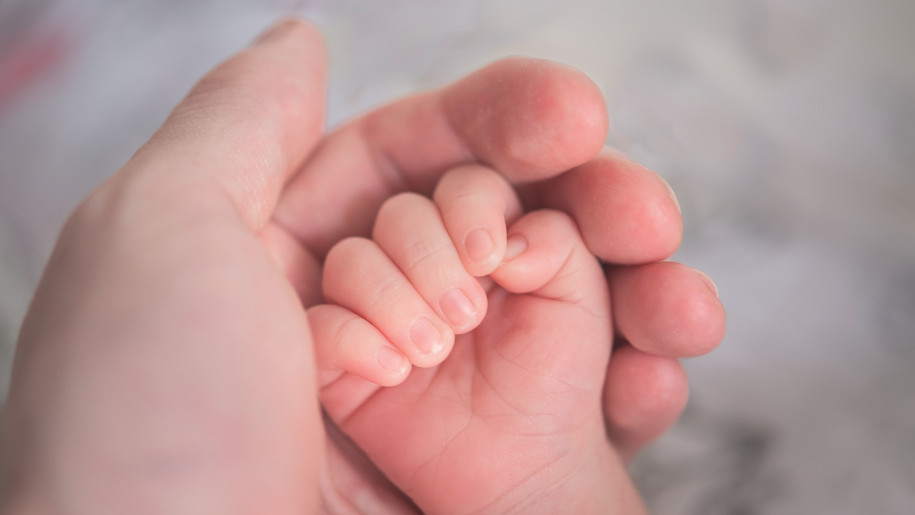 The Coronavirus changed a lot of things. For starters, we rescheduled our flights to leave Cambodia two weeks earlier than we had planned. We had booked a flight to return to the U.S. during Carly’s 33rd week of pregnancy. But when rumors of travel restrictions began to circulate, we decided that would be cutting it too close. Any unexpected delays, and Carly’s due date would exclude her from flying on most airlines. Being stuck in Cambodia to deliver our first child was a daunting thought. We were thankful when our airline moved our departure up for just a small fee. We had not yet packed, and now we would be leaving in just two days! Also, we still had to prepare our home for our long absence. After a flurry of activity, we boarded our plane and were grateful to arrive back in the States.

Throughout the pregnancy, several people warned us that the baby could come early, but we brushed the thought off, considering that first children tend to come late. But we kept hearing the warning again and again. Nevertheless, we were more mentally prepared for a late delivery in mid-April. But in the dark morning hours of March 12, Carly woke up to some contractions.
Am I really in labor, or is this just false labor? She wondered. These are definitely stronger than Braxton-Hicks contractions.”

After a while, she woke me up to tell me. I was flooded all at once with feelings of alertness, fatigue, joy and worry. She eventually told me to go back to sleep, as she wasn’t convinced it was active labor, so I did. However, the contractions did not let her rest.

At around 7 a.m., the contractions became stronger. After we called the midwife, I began packing some stuff to take to the hospital. Will our baby come today? I wondered. There are birthing and parenting books we haven’t finished reading, but I guess we’ll be fine.

Being the tough woman she is, Carly didn’t feel the need to leave home yet. “It might be a while,” she said. But as the contractions continued, she wasn’t able to focus on much else. I brought her breakfast, but she barely ate between contractions.

She talked with the midwives and our friend who had volunteered to be our doula. They told us we had to make the call about whether to go in or stay at home.

Believe it or not, we still had doubts about whether the baby was coming yet, but we decided to act as if he was, and we’re glad we did. We arrived at the birth center at around noon and quickly learned that Carly was already 6 cm dilated. In other words, the baby was coming!

After an hour or two of steady labor, the contractions intensified again, and the midwives excused themselves for a moment, saying, “We’re going to change into our birthing clothes.”

A surprisingly few minutes of pain, hope, tears, smiles, screams and pushes later, our son River was in our arms. Indescribable love for this child washed away all other emotions. This child was now the center of our world.

We borrowed a car seat and baby clothes from the birthing center. We had not yet purchased a car seat, and I had forgotten to pack the clothes that friends and family had given us. Our baby shower had been scheduled for two days later! The night before River’s birth, we would never have imagined that we would be home by supper the next day with our long-awaited son in our arms.
Right now, this planet is going through labor pains, and to-do lists have come to a halt. Feelings of joy, worry, alertness, and relaxation are mingled in every home. I ask myself, Are these the signs of Christ’s coming? I am sure others wonder, too. In Matthew 24:8, Jesus compared the signs of the end to a mother’s labor. The pains of this world will increase in intensity and frequency, but it will end with us rising into Jesus’ open arms so we can go home with Him. Many people warned us that River could come early, but he still caught us by surprise. Now I’m asking myself, Am I packed for heaven? Is my heart in Christ? Am I telling others? Because if this is active labor, we might just be home with Jesus by suppertime.