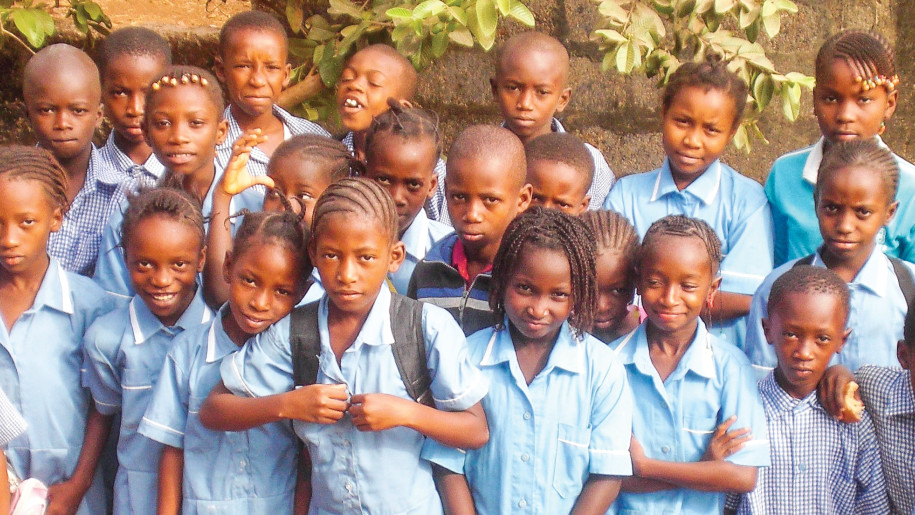 “Call unto me, and I will answer you, and show you great and mighty things, which you know not” (Jer. 33:3).
The Bible is filled with wonderful promises—the express love of God for all humanity. I used to think these promises were only for Christians until 15 of our school children proved me wrong.
In the 2013-2014 school year, we presented 15 sixth graders for the Junior High entrance exams. All of them were Muslims. A month before the exams, we called their parents and asked permission to have a special camp meeting with the children until the end of the exams. During the camp meeting, without telling any adults, these kids secretly committed to three days of prayer and fasting. Every three hours, they met in a classroom and prayed that God would give them good memory retention and help them pass their national exams. They also claimed Bible promises in Jesus’ name.
This is not a normal thing for Muslim kids to do. Each one of these kids is enrolled in a Quranic school where their parents send them each afternoon to wash off whatever Bible teaching they may have learned from us in school. Despite the best efforts of these parents, it seems these children are excited about the God of the Bible.
On the last day of their praying and fasting, the students organized a thanksgiving service and invited Brother Alex to pray and thank God for their spiritual exercise. He could hardly believe his ears, so he asked them for clarification. Their spokesman, Mohamed Diallo, said very respectfully, “Mister, we want to know if Jesus can hear us, and we want to prove whether the Bible promises Pastor Niouma taught us can apply to us, too. We did not tell the school administration because of our parents. We have learned from this school that lying is a sin. We did not want our parents to accuse or disturb the school. If they had found out about our prayers and asked who was behind it, we wanted to be able to tell them the truth, that the school administration was not aware of our praying and fasting.”
“I couldn’t stop my tears,” said Alex. “I prayed in tears thanking God for these kids. In my prayers, I also asked God to nourish their faith.”
On the first day of their exams, which take place at the public school, as the opening bell rang, the group of 15 students surprised everyone by gathering in a circle, holding hands and praying openly in Jesus’ name. Another student began to tease them, saying that Jesus would never help them. But they quietly continued to pray and did not let her teasing disturb them. Then they entered their respective classes and began their exams.
During the exam, the teasing girl was caught cheating and disqualified from the exams. To my amazement, the group of 15 went to her after their exams to comfort and console her. I tell you, these are not normal Muslim kids! Kids around here usually jump at the opportunity to tease anyone about anything. Instead, these children were a powerful witness to their antagonist. They asked to pray with her, but she refused.
All 15 of our sixth graders passed their exams with honors. Our school had the best sixth-grade result in our area this year. Upon hearing the result, one of the students sent a text message to us saying, “Surely Jesus is God.” Jesus proved to these kids that, regardless of age or religious background, if anyone prays with faith in His name, He will surely hear them and will fulfill His promises.
I believe that the experience these kids had with Jesus will forever remain engraved on their hearts and minds. Someday I hope to see them join us as Christians.
Psalm 34:8 says, “O taste and see that the Lord is good: blessed is the man that trusts in Him.” These kids tasted the goodness of the Lord, and they were mightily blessed because of their trust in Him.