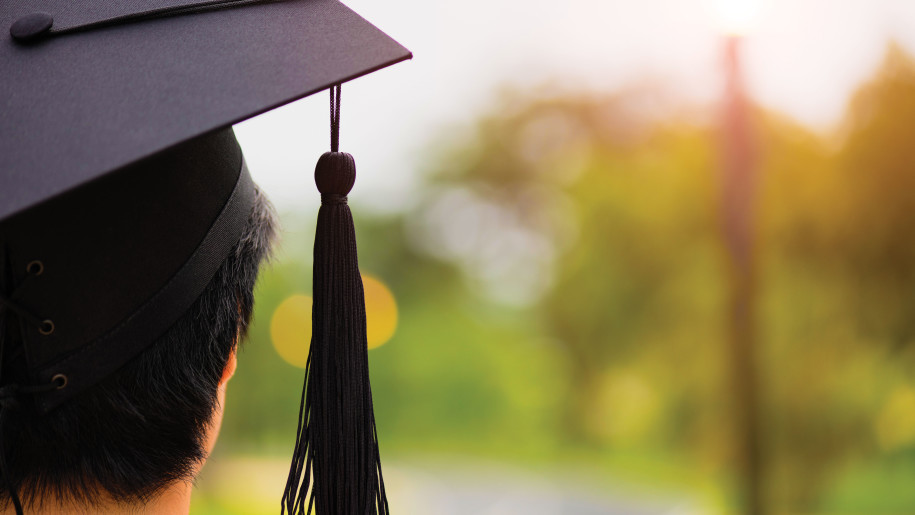 Whenever I read these verses about Andrew, I think of Andru. Andru is the son of our local Thai pastor. He is 18 years old and just graduated in March. For the past four years he has gone to high school in Khon Kaen. While attending a public school can pose definite spiritual challenges to a Christian, it also provides unique mission opportunities. Andru has been a missionary to his friends. He started by inviting them to activities at our music school and church. As a developing musician, he got his friends involved in playing music and even joining our church praise team on Sabbaths. At first, his friends had no interest in becoming Christians. But as time went on, and they were able to experience the warmth of Christian fellowship, their hearts began to change. Two years ago, Soi Muk was baptized. Last year, Fix and Nott were also baptized. All three were classmates Andru introduced to Jesus, just as Andrew brought Simon Peter to Jesus!

Earlier this year, Andru went through a challenging time and made some decisions that concerned his parents. His commitment to God began to wane, so they decided to send him to a 10-week Bible camp in Malaysia. At first it was very difficult for Andru being away from home, having to operate in English and adjusting to the strict standards of the camp. However, as he made friends and began studying the Bible more deeply, his love and commitment to Jesus deepened and grew. He came to understand Bible prophecy as never before, and his zeal for God reached new heights. One night he called me from Malaysia and shared his experience. He told me that God was putting a burden on his heart to hold a youth camp in Khon Kaen so that he could share with his friends what he had been learning. He asked if I would help him plan it, and I was happy to agree.

During the last week of June, Andru’s dream became a reality. We held the youth camp at our music school with about 12 young people attending, four or five of whom were not Christians. Andru led out and helped to orchestrate all the various activities, such as morning worships, team-building and practical activities, deep Bible-study classes, and the culminating Sabbath worship service. It was a joy to see the enthusiasm that both Andru and the campers displayed. In August, Andru along with two of his recently baptized friends will attend the Thai Adventist college, Asia Pacific International University. Andru plans to study education and possibly theology as well. His friend Fix will study theology. They will be the only Thai theology students in the university. Please pray for Andru and his friends as they prepare for lives of service.