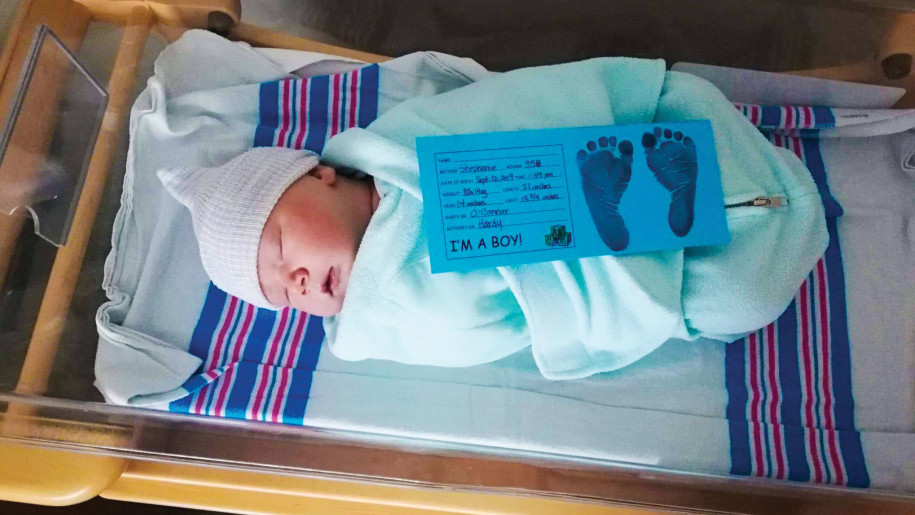 Since we came to the States and had our baby Nathan, Sreyneang has been asking us nearly every day for more pictures. She wants to know when we are coming back and when she can hold him. She has showed baby Nathan’s pictures to all her friends. She said he won’t need to sleep in a bed for a long time because of how much they all want to hold him. The videos we send, her seven-year-old son Manan watches on repeat, kissing the phone screen whenever Nathan yawns. Manan calls me Teacher and regularly asks when I will start an English class so he can learn. I was pushing to get the house done before Nathan arrived, but I expect to restart classes soon.

Ever since we bought our property from Sreyneang and moved in next door to her, she often lets us know she prays for our safe travel, health and blessings. She says over and over that she thanks Preh Ong Mjah for us, using the Khmer Christian name for God instead of the Muslim Allah. She is especially grateful that her husband has quit smoking and for Stephanie’s friendship. They have lively conversations in Malay and Indonesian together.

Sreyneang needs to have surgery, but she is very scared about it. Stephanie has had a similar surgery , and she encourages Sreyneang by telling about her personal experiences. We do natural remedies together and share our favorite dishes. She and her husband Vanna are cashew buyers and often bring over a freshly roasted jarful. They have ten times the flavor of store-bought cashews. While we have been in the States, Sreyneang has been watching our house, keeping it clean, and giving us video reports of the progress on our workshop.
We often have deep conversations with Sreyneang about our values and faith. Vanna and Sreyneang have seen me worship every morning with the workers who helped remodel our house. Vanna was raised a Khmer Buddhist, but he became a Muslim when he married his first wife. When she died, he married Sreyneang who is raising his two girls as her own. She is related to everyone in the village, including the chief. I met the chief a few months after we bought the land and started remodeling Sreyneang’s old house. I apologized for not making his acquaintance sooner. He said it was fine—knowing Sreyneang was as good as knowing him. She had already told him everything there was to know about us.

We miss Sreyneang and her family so much and can’t wait to head back and see what God will do next. It would be absolutely pivotal for our ministry if this family came to love Jesus. Sreyneang is a born salesperson and has a thriving Facebook shop on the side.

Meanwhile, she keeps messaging us, encouraging us to come back soon. “We keep seeing pictures,” she says. “We want the real thing!” By the time you read this, we will be back in Cambodia, just in time to escape the cold! Nathan’s passport came in the mail 25 days after he was born. He is definitely a missionary kid.