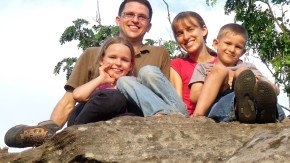 The call for mission-minded, Spirit-filled musicians is growing louder all over Thailand.