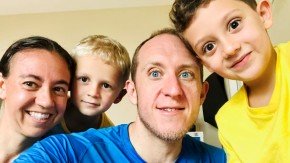 The Wrights previously lived and worked with the Gorkha people of India and Nepal from 2007 to 2013. Now they serve the Isan Buddhists of Thailand along with their sons, Justus and Jon Marc.

Tonya comes from a family of missionaries. Her grandparents and great-grandparents served as missionaries in Africa, South America, and South-East Asia. Tonya grew up hearing stories about far away jungles and the wild frontiers of frontline mission work. Tonya and Jared met in Micronesia while serving as student missionaries at the mission school on the island of Yap in 2002 and 2003. After returning to the US and marrying, Tonya and Jared were sponsored by their church in Lincoln, Nebraska, Allon Chapel, to travel to Rwanda in the summer of 2005 for evangelistic outreach. In 2006, after they both graduated from Union College, they made the decision to join Adventist Frontier Missions, having a deep desire in their hearts to go and reach the unreached.

Late in 2007, Jared and Tonya joined the Gorkha Project in Darjeeling, India. They worked alongside Jonathan and Karen Lovitt until 2012, helping to establish a church and English language school. After that, they served briefly among the Nepali people of Nepal in 2012 and 2013, helping to encourage and strengthen the believers in that region.

In 2014, Jared and Tonya moved to Thailand where they served with AFM in partnership with the Thai Adventist Mission as administrators and teachers at the mission school in Ubon Ratchathani for two years. In 2016, they transitioned to a new target community about 20 kilometers outside of the city of Ubon to start a children’s and youth ministry in the village of Baan Krasop. In September of 2018, they completed construction of the Little Explorers Creative Learning Center, which will serve as a center of influence for reaching the unreached Isan people of north-east Thailand. Our good friend Ming is assisting us with our kid’s church ministry and will be coordinating all of our programs and outreach activities for the creative learning center.

We are beginning to see amazing growth in the children we work with every day at our learning center and in the local schools because we read to them.

Please pray for Sister Tan. We believe that God has plans to use her to start a people movement in her community that will help guide many to a deep connection with their Creator.

Engaging children’s imagination and creativity is an important part of the work we do in our community. It is our hope and prayer that the seeds we plant in children’s hearts will grow into mighty trees point to heaven.

We want to speak less and listen more. We want to learn before we act.

Please pray for our team here in Thailand that we will be able to inspire caregivers in the community and model for them how to engage more actively with their children’s development. 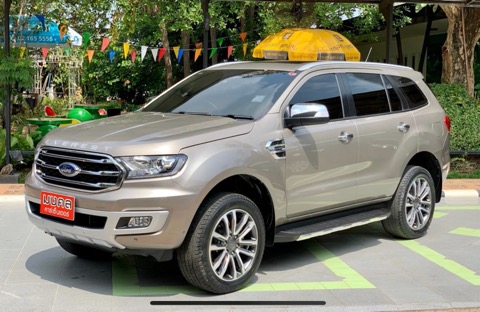