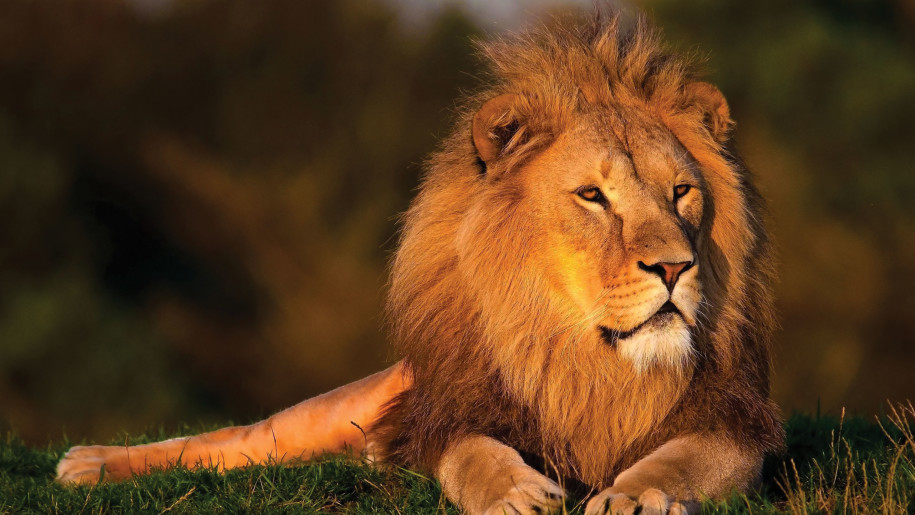 When I was a young girl, my family lived in the small east-central African country of Burundi, where my father worked in the Treasury Department of the Central Africa Union.

One year we went on a driving vacation through several countries, making stops here and there, including the Ngorongoro Crater in Tanganyika, now Tanzania. We spent the night in the lodge on the rim of the crater, and the next day, a Park Service driver gave us a guided tour into the crater to see all the animals from the comfort and safety of a Land Rover.

I was not feeling well that day, so I lay on the back seat beside my mom. There were many animals to see, and I would sit up and look but then lay down again.

My dad, big brother and big sister were in the back of the vehicle where a hatch had been cut into the roof. The hatch enabled them to stick their heads out and see the animals.

We saw elephants, rhinos, gazelles, zebras and other animals. When we arrived at the territory of a male lion known to jump onto vehicles, our guide told us to get down and close the hatch door. The driver did not want anyone injured.

Shortly after that, the vehicle stopped, and our guide told us to look out the windows on the driver’s side. I sat up and looked. Lying in the brush was a big male lion not more than 15 feet from the vehicle. Even though we were that close, the lion was hiding so well that we would not have seen him if our guide had not pointed him out.

The Bible says that the devil is a roaring lion seeking whom he may devour. He often hides in the brush of our daily lives, and we need to learn where those places are, be cautious or avoid those areas altogether.

The Lord is asking His people to be guides for the people of the world, showing them where the roaring lion hides and guiding them to Him and eternal safety.

Please prayerfully consider how you can be one of His guides by going to the mission field or helping to send others. 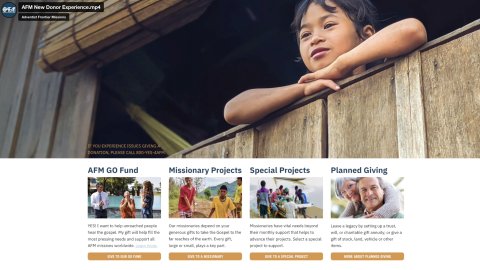 It was food for our souls to meet with them. And through the Lord’s providence, the people of Kebgen had a three-course spiritual meal as the helicopter pilot, Kent, and I each presented a heartfelt message.

In PNG, many men talk about becoming a big man (political leader). But should having political power be the goal for believers in Christ?

I don’t know what will happen next week, but we pray this small spark will spread through our village and beyond.