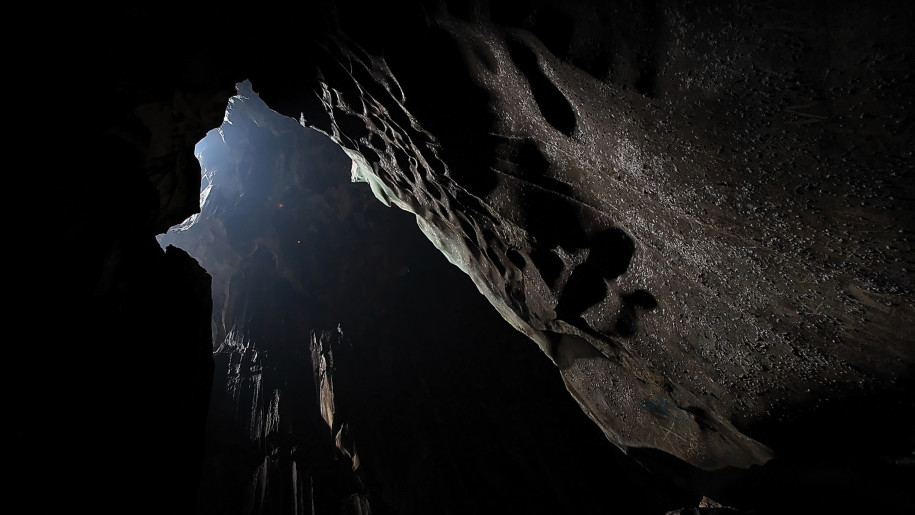 It was pitch black. They were cut off from everyone. The threat of death was very present and very real. No one knew if anyone knew they were there. They were scared, tired, hungry and there was nothing they could do … unless someone were to come and save them.

This was the scene in remote Thailand four years ago when 12 children and their coach were trapped over two miles inside the recesses of a cave. They had gone into the cavern when it was safe and dry, but an unanticipated downpour of monsoon rain flooded the cavities that led to the area where they now huddled in fear. There was no way out.

They had no way of knowing whether anyone knew where they were or if they might get to them in time. Unbeknownst to them, a crew was gathering outside the opening of the apparent tomb to save this small group and their leader from imminent demise.

A couple of brave souls ventured into the murky compartments wearing oxygen tanks and safety gear. They explored several of the nine routes that the group could have taken. Eventually, these two men surfaced in a raised plateau within the cave and found the skeletal bodies of the children and their coach—alive!

Encouraged that they had found them alive, the divers retraced their steps to alert the others of their find and to plan for the safe delivery of these precious souls. After earnest praying and preparing, a rescue plan was developed and implemented. It would take incredible coordination among a multitude of local and international individuals to execute the plan, including those who would risk their lives to reach the group in the shadow of death. Indeed, one did die in order to save others.

Incredibly, miraculously, all twelve and their leader were delivered and lived.

The scene is repeated across north Africa, the Middle East and much of Asia. The darkness is palpable. The terror is real. The people are starving, fearful and longing for hope. The unreached are going to die—eternally die—unless a rescue plan is put in place.

We can help save them if we will. We must put our time, our resources, indeed our very lives, on the line to go and share the everlasting good news that One has died to save them. Jesus commands us. Now is the time! 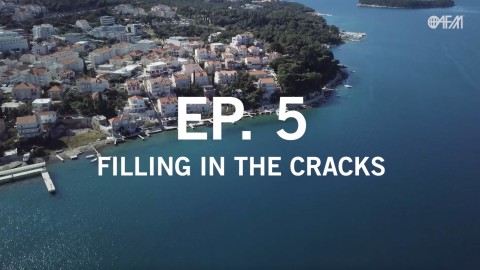 In my helplessness, I am clinging to Bible promises and praying—my life depends on it.

Surely the angels kept Enoch from serious injury! As we thought of what could have so easily been a devastating outcome, our hearts overflowed with gratitude for God’s protective care.

Be patient and persevering in your witness—realizing that some fruit grows fast, and some fruit develops slowly—but if we are faithful, we will someday see a beautiful harvest!