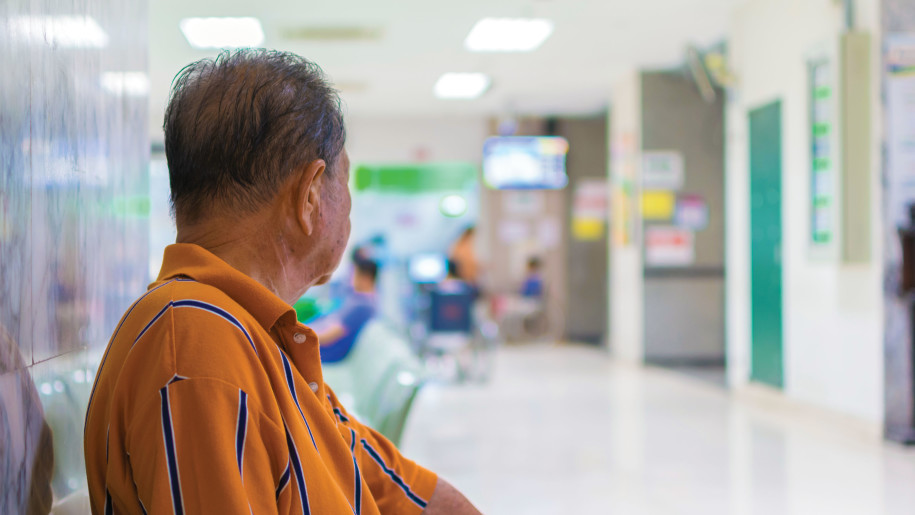 It was a day that I won’t soon forget, a day that was perhaps burned deeper into my memory by the sinus-searing aroma of man-made ammonia. It was at a gas station in Khon Kaen, Thailand, where I squatted next to an outdoor water tap, warily watching the spraying water fill my black plastic washbasin as I tried to keep my relatively clean pants and shoes safely beyond the splatter zone. The downward blast of that clear tap water sent unpredictable splatters of a dark tea-colored suspension of dirt and dye and rehydrating urine flying a foot or so in every direction. It was almost nauseating, really, just to be near those dark and smelly, dirt-crusted jeans that this man had been wearing for a week! But what was truly unbearable, as I poured some powdered laundry soap into the basin, was the sickening thought of this man, my friend, sitting or sleeping in those jeans one more day! I couldn’t—I wouldn’t—let it happen. It wouldn’t be right, just like almost everything else in this man’s recent life history. His family, his health, his finances, and now even his mind—none of it was right.

At 65 years old, father Loem should not have been losing his mind or his mobility and continence! But he was. One of his siblings or other family members (of which he has many) should have stepped in to take care of him. But they didn’t, and haven’t—not as of yet. Many suggested that a home for the elderly or homeless should take him in, but we couldn’t find any that would. And even the government’s social agency, typically responsible for such abandoned and helpless citizens, has not been able to help because all their ‘homes’ for such people are full to over-flowing; though to their credit they did give father Loem ONE bag of adult diapers! But that’s it.

So how, you may be wondering, did father Loem and I get connected? Loem was the father of one of our young church members. I had the privilege of studying the Bible with him fairly often for most of the past year. He even regularly attended our church before the COVID-19 lock-downs messed everything up, and he really seemed to enjoy our services. But sadly, Loem never chose to get baptized. The few times that the pastor and I brought up the topic of baptism, he told us that he wasn’t quite ready . . . yet. “Well, that’s okay,” I thought. “We will keep studying, and eventually, when he sees the bigger gospel picture, he will hopefully take that step.”

Then one day, a gas pump attendant saw father Loem walk out of his shop and go over to the air hose. But rather than inflating a tire, he began to blow the high-pressured air all over himself. “Loem, what are you doing?” the attendant asked. “I’m taking a bath,” he replied. The attendant was shocked and not sure what to say. So with mixed curiosity and concern, he just watched Loem for the rest of the day. The next day, Loem never came out of his shop. So that evening before he went home, one of the attendants walked over to Loem’s shop and called his name. There was no answer. He went inside to see if he was even there, and he was. But he was lying on the floor, sweating profusely and unable to get up. Immediately, the attendant called an ambulance and Loem was taken to a nearby hospital.

A day or two later, I learned of his illness and visited him at the hospital. When Loem saw me, he seemed to recognize me and his answers to my questions seemed right. But when he began asking to see his son, who had died a decade earlier, or telling us he wanted to get his truck, which he no longer owned, we all knew that his mind was slipping. The doctor diagnosed him with Alzheimer’s.

The day the doctor said he could go home, I was in another province. And because they couldn’t get in touch with any of Loem’s relatives, the hospital took him home by ambulance, to his shop at the gas station. The gas station attendants told me that when he arrived back at his shop, he stayed there for only about 30 minutes. Loem changed his clothes, grabbed his wallet, and began walking toward the road. “Where are you going?” they asked.

“I’m going to the dam to get my white pick-up truck.” He then hailed a taxi and rode away.

That night, Loem didn’t come home—nor the next night. So one of the gas attendants and I began reporting to his relatives and the police that Loem was missing. After a week had gone by, someone found him lying in the grass by a lake. He was filthy and confused. They thought that maybe he was drunk. But when they took him to the central hospital, he was observed and again diagnosed with Alzheimer’s. Through communications with the police, they learned that Loem was reported missing by us, so they called to notify me that I could come to pick him up.

When I entered his hospital room, Loem was lying on his bed in the same clothes he had been wearing all week long. He looked and smelled awful! I was upset to see that the hospital staff were sending him home without washing his clothes! How was I to seat him on the canvas-covered car seats of my truck without my cab smelling like him for the next month? So I led Loem right over to the bathroom and asked him to shower while I readied another change of clothes for him. I put his dirty shirt and jeans in a garbage bag and was tempted to toss them in a dumpster, but I knew his clothing options were limited. So they would need to be washed.

And that’s how I came to be hand washing Loem’s filthy clothes. I tried unsuccessfully to convince his relatives to take him in. Their refusal upset me. I then found myself questioning why I was doing this? Is it wise? Is it worth it? How is nursing an Alzheimer’s patient furthering God’s mission in Thailand? Barring miraculous healing, which we’ve not yet seen in his case, the chances of Loem becoming a solid pillar in our church are slim to none. So what’s the point, and what’s the pay-off? These tormenting questions echoed around in my mind as I began agitating the soapy water.

And then, I felt like God spoke to my heart, saying, “My son, don’t beat yourself up worrying about the results. Leave those with Me. And don’t think you are wasting your time here. I will be glorified through this, though you may not fully see how. And remember, whatever you’ve done to the least of these, you have done it unto Me . . . and I see it. I feel it. And I will not forget! It’s not just Loem who is in need today. Your own heart needs this, too. Doing good is its own reward.”

Tears began to swell up in my eyes and peace returned to my heart. “Yes, I need this, just as much as he does,” I thought. I finished washing and hung up his pants to dry. As I sat down next to him, a moment of silence passed, then to my surprise, Loem spoke up and quietly said something that I believe was the incarnate voice of Jesus and the greatest reward I could ask for: “You came. You helped me. You stayed. You’re my friend.” I smiled but didn’t say anything. Loem’s words had touched my heart in a profound way that felt just right! 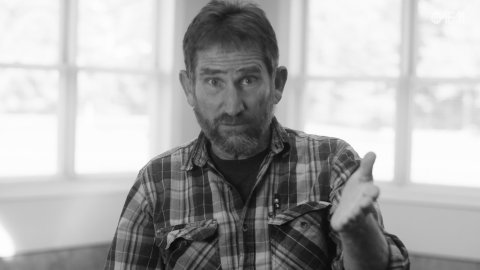