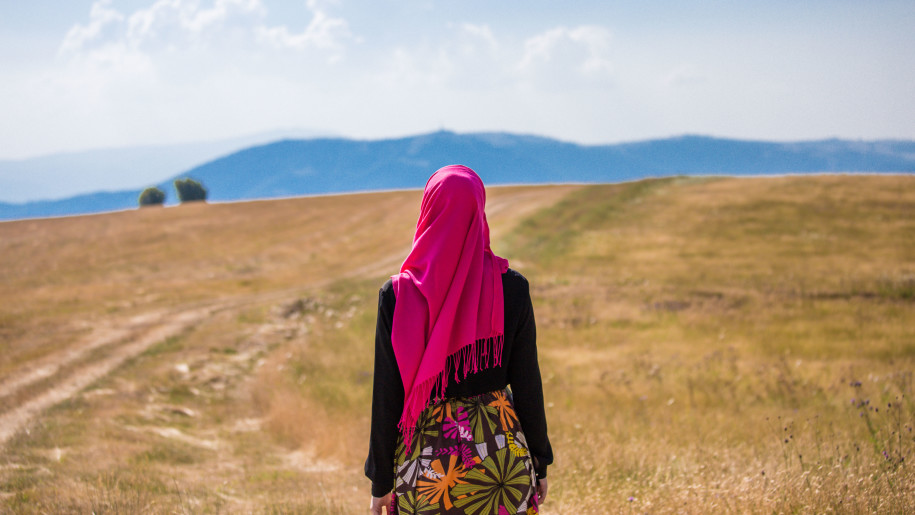 Help us bring the gospel to this unreached people group

Ministering to the Yasna people of the Middle East since 2019

The Yasna people live under an authoritarian Muslim government that denies freedom of conscience. To leave Islam and to convert to become a disciple of Jesus Christ often leads to imprisonment, torture and execution. Officially, the country is 100% Muslim, but each Friday the mosques are largely empty. Muslim fervor has been replace with a deep loathing for the authoritarian rulers and the faith they represent.

The Yasna are a young population, and many yearn for the freedoms they see in the West. Perhaps most significantly, there is a vibrant underground house-church movement sweeping across the Yasna nation, and hundreds of thousands are abandoning Islam and accepting Jesus Christ as their Savior. Jesus is appearing to Yasna people in dreams and visions, and people are being healed in response to prayer in the name of Jesus. Yasna people arriving in the West as refugees are seeking pastors who will baptize and disciple them.

Our goal is to establish an indigenous SDA church-planting movement among the Yasna people. Among the more than 80 million Yasna, there are fewer than 20 Seventh-day Adventists. Because of the fear many Yasna have of their country’s secret police, they do not go to churches or evangelistic series openly. All Bible studies, evangelism and discipling will take place in private homes in a location where many Yasna people go in order to find out about Jesus. Our ministry will take place in the Farsi language, which we will have to learn, and we will have to learn to present the Gospel in the Yasna context.