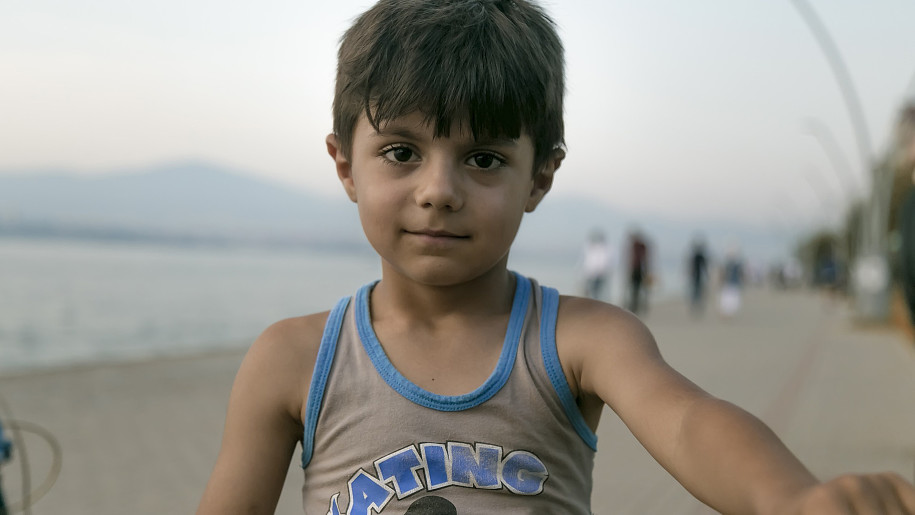 Since March 2011 the crisis in Syria has forced many Syrians to abandon their homeland and seek shelter in other countries. Currently 1.5 million of these refugees reside in Turkey.

The Republic of Turkey is located at the crossroads of Europe and Asia, making it a country of significant importance. Bordered by eight countries: Bulgaria to the northwest; Greece to the west; Georgia to the northeast; Armenia, Iran, and the Azerbajani exclave of Nakhchivan to the east; and Iraq and Syria to the southeast, Turkey also boasts access to the sea: the Mediterranean Sea to the south; the Aegean Sea to the west; and the Black Sea to the north. Rich in religious and biblical history, it ranked as the 6th most popular tourism destination in the world in 2013. Though Turkey is a secular state with no official state religion, the vast majority of the population is Muslim.

Since March 2011 the crisis in Syria has forced many Syrians to abandon their homeland and seek shelter in other countries. Currently 1.5 million of these refugees reside in Turkey. One hundred thousand of them are actually living in very basic refugee camps that have been set up for them. The remainder have scattered to various cities around the country in search of opportunities to provide for themselves and their families. However, they face new obstacles – getting a job, finding shelter, learning Turkish, and integrating into a society where they have no rights and are not granted refugee status. They live in miserable conditions, inhabiting abandoned buildings without water or sewage, collecting paper and scrap metal to sell. Three fourths of these refugees are women and children, who are preyed upon by criminal rings that hang around the border in order to find Syrian females to exploit. Of the estimated 636,000 Syrian children living in host communities in Turkey, only 14 per cent of primary-school-aged refugees are enrolled in school. One in ten Syrian children is involved in child labor.

The needs of children cry out for those who have a background in education and social work, as well as mental health and counseling. While we try to help in meeting the practical needs of these dear people, we also need someone who can point them to the Savior of every nation, tongue and people.