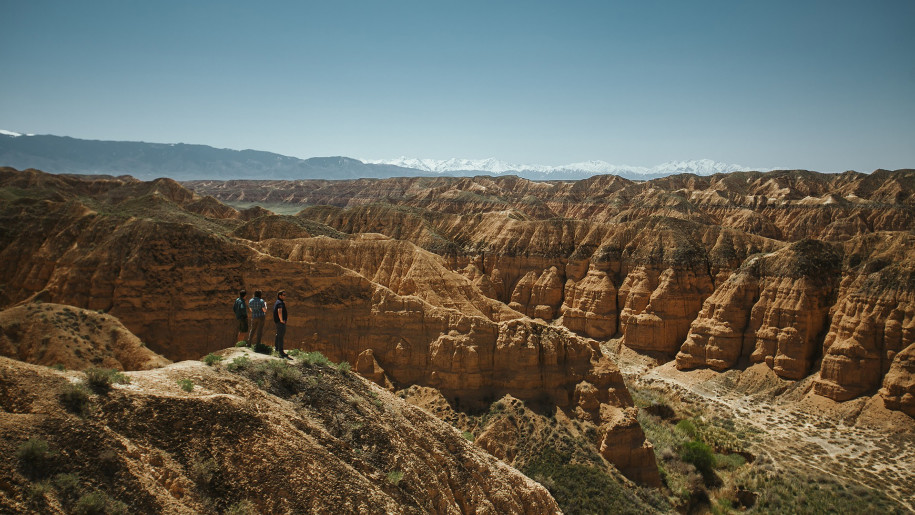 Is God calling you to reach out to the Ipek people?

Ipekistan* covers a vast area of Asia and the city where our project will be located is in the westernmost part of the territory. Nakit sits on the famed Ipek Route near a desert, which has the second largest shifting sand dune system in the world. Living conditions are much like in northern Nevada or Utah, dry and dusty, and while it can get rather cold in the winter, it becomes quite hot in the summer. Most commodities needed for daily living are available locally, with ample supplies of fruits, grains, and vegetables. Both the official language of business and Ipek are spoken in the province.

Originally Turkish nomads, the Ipek people worked as shepherds and oasis farmers. Today they are involved in manufacturing, mining, oil drilling, trading, and transportation. More prosperous than most other people groups in Ipekistan, they eat a lot of mutton and dairy products. Eating with people and sharing food is essential to developing friendships among the Ipek. Though there is strong segregation between genders, and women take on a servile role in mixed company, these Caucasian Muslims are described as proud, happy, and independent.

At least two families are needed who have training in health education, teaching, development work, or business; however, you may need to enter the country as students first. Married couples or single men are most suitable for this location. Koreans, Turks, Uzbekis, Japanese, or Finnish individuals would have an easier time with the languages.