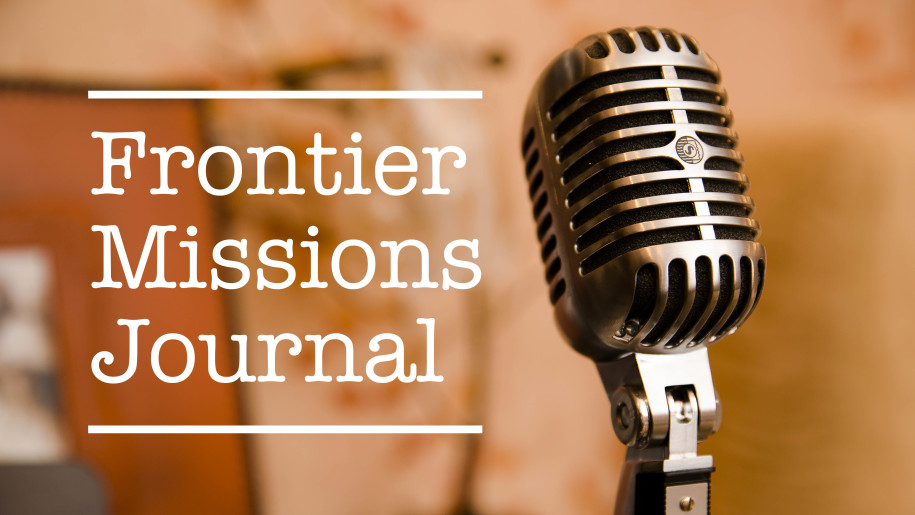 Choose a story below to listen to missionaries retell their stories from the mission field.

E01: The Hunter and the Healer (Part 1) by Barnabas Hope

E02: The Hunter and the Healer (Part 2) by Barnabas Hope

E15 The Robbery by Daniel Greenfield

E17: She Is Béninoise by James Arkusinski

E20: My Story by Ali Nassar

E24: Even Families Don’t Do That Here by Marc Coleman

E29: Repairing the Breach and Rebuilding the Church by John Baxter

E30: A Home in the Sand and a Home in Heaven by Conrad Vine

E33: Made for Blessing by Laurence Burn

E39: Things That Should Not Happen to Missionaries by Conrad Vine

E46: Ishmael and the Snake Bite by Hope Kiwi

E48: Victorious Over the Demon by Fred Coker // Live the Light You Preach by Isatta Coker

E55: No Coincidences by Malachi Coal

E56: The Tawbuid of Mindoro, Philippines by John Holbrook

E57: My Hike to Wawi by David Hicks

E60: Salvation to the Oppressed by Conrad Vine and Aaron Jonas

E61: Metaphor of the Unreached by Marc Coleman

E63: A Place of Sanctuary by Graham Allcock

E67: The Call of Juma by Salaam Barakah

E68: Teaching of the Teacher by Brian Chen

E69: If I Had a Million Dollars by John Smith

E70: Crocheted Together by Don Abbey and Janella Abbey

E72: Harvest In Every Field by Robert Campbell

E74: The Flying Book by James Bright // The Taxi Driver by Ellen Bright

E75: Surprised By God by Otilia Stroia and Christian Stroia

E76: Lord, Have Your Way by Malachi Coal

E77: The Joys of the Sinim People by Elisha Joy

E79: Our Call to the Maghrebi by Salaam Barakah

E81: The Keepers of the Kuy Language by Robert Campbell and Jepthae Campbell

E84: The Landlord, Boxers, and the Book by Arnold Hooker

E87: Just Another Day in the Mission Field by Daniel Greenfield

E91: Angels In Underwear by Greg Timmins // The Law of the Jungle by Molly Timmins

E94: The Exercise Club by Tonya Wright and Jared Wright

E97: A Book for Damir by Jacob Bridger

E98: What is the Cost? by Aaron Jonas

E100: Rescued from the Dump by Molly Timmins

E105: The Donkey Who Couldn’t Talk by George Tooray

E109: We Will Help You Run by Alexa Sharma

E112: Stitched for a Purpose by Elijah Williams

E118: God Came To My Rescue by Salam Barakah

E124: Knock In The Head by Sky Bridger

E128: A God That Connects by Kyle Tumberg

E135: Out of the Dustbin by Bala Patel