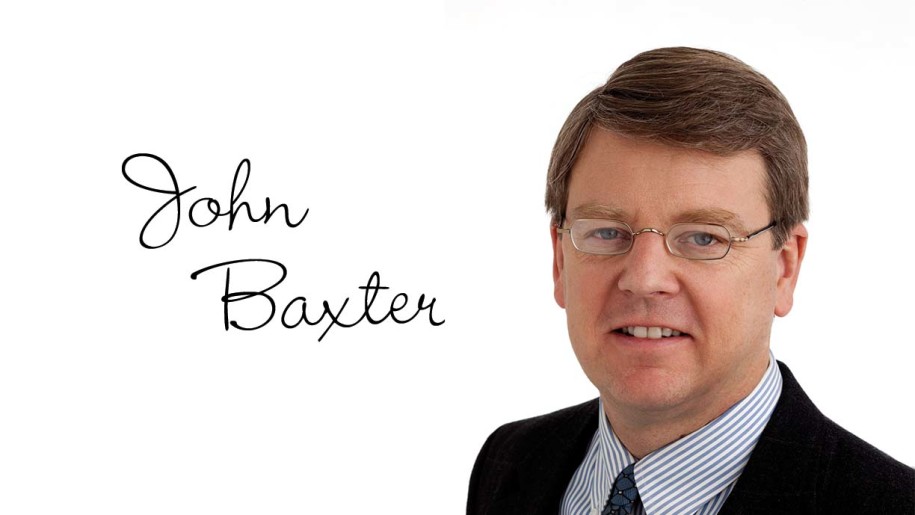 It was Christmas Eve in Korea years ago. Seeking help, an expectant mother walked through the snow toward the home of a missionary friend. She stumbled as birth pains overcame her. Unable to go further, she crawled under a bridge near the house, and there, alone, she gave birth to a baby boy.

She had nothing except the clothes she was wearing. Slowly, she removed her clothing and wrapped her newborn son. A discarded burlap bag now served as her only covering against the freezing temperatures.

On Christmas morning, the missionary drove across the bridge to deliver gifts to the poor. On her way home, her car ran out of gas. As she walked across the bridge, she heard a faint cry from beneath it. She crawled under the bridge and found the tiny baby, warm but hungry. The young mother had frozen to death.

The missionary took the baby home and cared for him as her own. The boy grew up and often asked about his mother. On his twelfth birthday—Christmas Day—he asked the missionary to take him to his mother’s grave. She drove him there and then stood back to afford him this sacred time in private.

The boy stood beside the grave weeping. Then he began to disrobe. Taking off his warm clothing, he laid it on his mother’s grave. Naked, he knelt shivering in the snow.

When Jesus Christ came to this earth, He stripped Himself of every royal garment and entered into our world of hatred and cold hard-heartedness. He came to give life to those who are frozen in guilt and shame.

He bids you to arise from cold indifference and become one who dares to advance the kingdom of God into spiritually frigid territories. Go before it is too late. Save the freezing and dying. What a beautiful Christmas gift your service will be to warm the heart of Jesus and His yet unreached children.