One of my favorite missionaries is Gladys Aylward, the five-foot-tall single woman from London who courageously followed God’s call to China. Though she worked as a housemaid, Gladys saved her own funds to travel to her post. That much I knew, but I recently learned a bit more of the story, and it touched my heart. Apparently, as Gladys scrimped and saved, she found that cheap shoes could be purchased out of a bin at Woolworth’s for only thruppence—three pennies or an eightieth of a pound sterling. Sorting through the bin, she found two shoes in her size, but they were both for left feet! She bought them anyway and sold her good, comfortable leather shoes, saying, “It’s all for China.” Thus, Gladys Aylward travelled the Trans-Siberian railway to the interior of China and began missionary life wearing two left shoes.

Like Gladys, our family has been called to the mission field, and like her, we have been given the task of getting there. Unlike her, though, we have a group of wonderful supporters with hearts for the lost, and they have pledged to pray and give financially so that we can go.

With great joy, I can write that we are now fully funded! Our launching and monthly goals have been met, thanks to the blessing of God and the men and women who faithfully support us. Hallelujah! The fundraising goal that seemed impossibly high just one year ago has been met. God’s ways are amazing, and His people are incredibly generous. 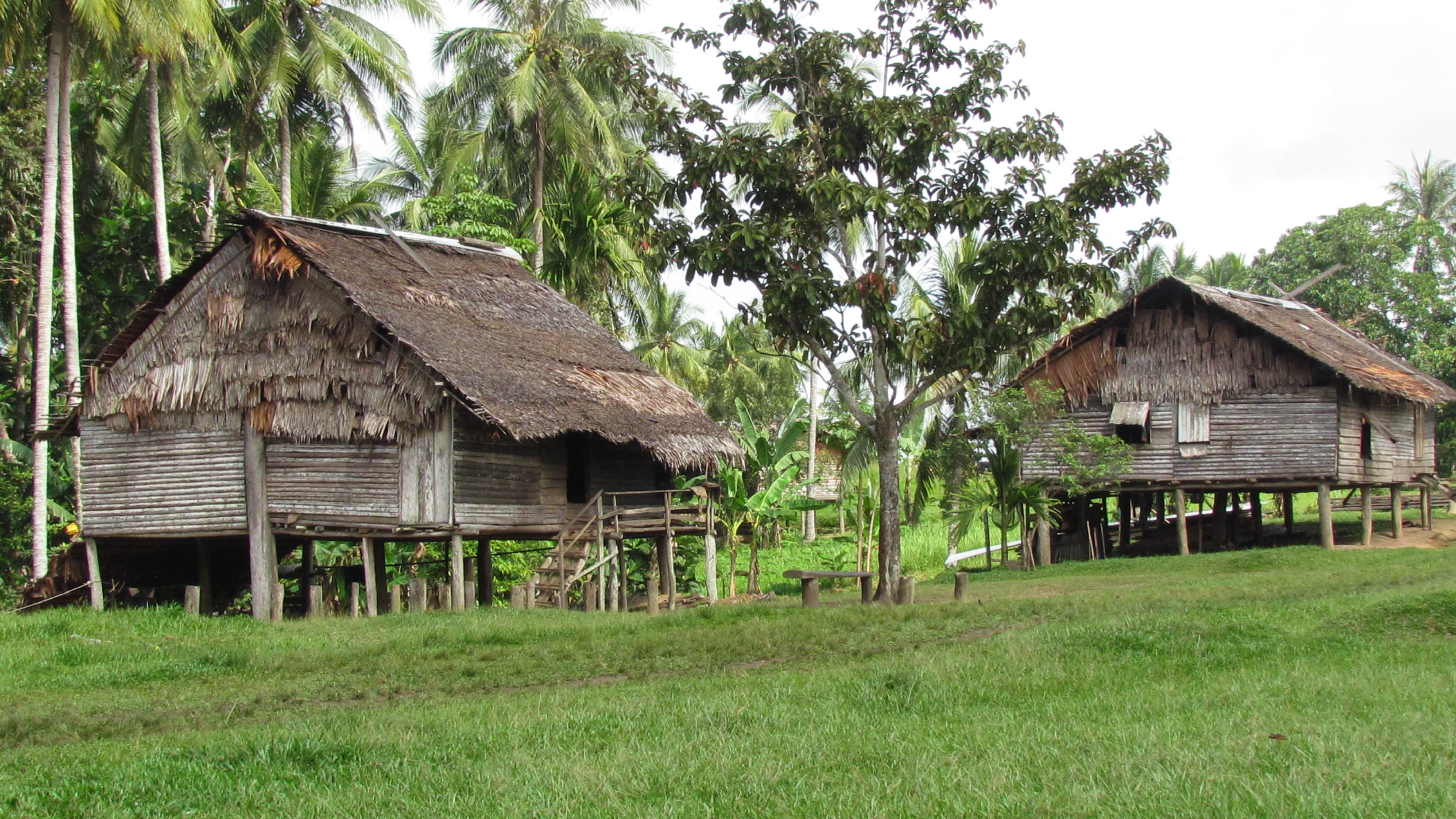