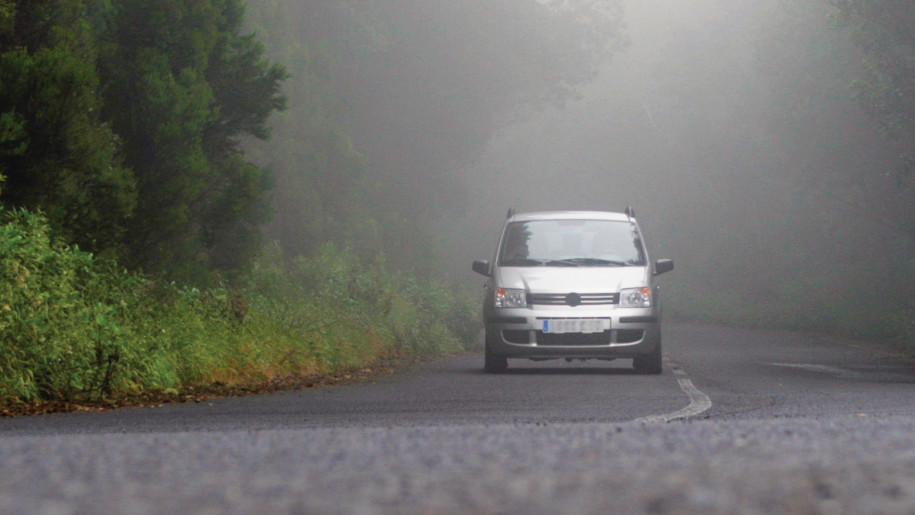 Many mission organizations like Adventist Frontier Missions set aside regular furlough time for their missionaries. Furloughs serve two main purposes. First, they are intended to provide a time of rest from hard work. “Then, because so many people were coming and going that they did not even have a chance to eat, he said to them, ‘Come with me by yourselves to a quiet place and get some rest’” (Mark 6:31). The second purpose for furlough is so that self-supporting missionaries can strengthen their support teams through donor ministry.

Today, the word “furlough” has given way to the preferred terminology of “home assignment,” recognizing that it is a time for other important work building up the ministry rather than just a season of rest.

The concept of furlough as a season of rest is even less applicable to our family. We have served with AFM for nine years, and we had our third home assignment in 2015. But instead of going to our home country of Ivory Coast in West Africa, we go to the United States where 95 percent of our supporters live. While we were indeed taking a break from life in our host culture in Benin, we are not relieved from cultural stress. We experience culture shock from being in a foreign country with different values, beliefs, and language.

In 2015, we were in the States some weeks before the celebration of Halloween. My seven-year-old son Elie-Dana saw advertisements in stores and homes decorated for Halloween and wondered why Americans where excited about bats, spiders, tombs, ghosts and the dead. For my son, those things are connected to evil according to his cultural knowledge. I could not give him satisfying explanations, except to tell him that it was part of American culture. I was surprised when he drew a comparison to voodoo culture in Benin where he lived his whole life. He found the American culture of Halloween worse in terms of public display of evil. In Benin, you have to go to voodoo shrines to see such evil displayed.

For our family, going on home assignment in the States creates mixed feelings. On one hand we are happy to go to a modern country where we don’t experience electrical power outages or shortages of running water; where we have good access to the Internet and advanced technologies; where we receive gifts and love from supporters and friends. On the other hand, the U.S. is a large country, and all the travel between church visits is tiring and stressful. We are not familiar with driving rules and road regulations, and laws change from state to state. We drove 12,000 miles during our home assignment in 2015.

My family experienced even more unforeseen stress when I fell ill and was admitted to a hospital for three days. We have never seen that many nurses and doctors attend to one patient in such a short time! Though I felt safe and well cared for, the hospital bill was yet another culture shock. Though our 2015 home assignment was our fourth trip to the States, we still found that we did not fully understand the system and the people around us.

Two weeks before the end of our time in the States, having already completed 14 speaking appointments in 14 different churches across nine states, we faced the possibility of having our stay prolonged for two more months so we could reach our fundraising goals. The children were happy to stay longer in the States but were tired of travel. Elmire and I had mixed feelings. We were exhausted by all the driving, but we wanted to stay a bit longer and have some family time with our children. At the same time, many projects awaited us back in the mission field. As is usual for first-generation converts in missionaries work, some tensions between church members required our presence to solve.

In our dilemma, we decided to fast and pray as a family. By the grace of God, the same day we were all fasting, a friend called AFM and made a generous and significant donation that completed our fundraising goals. This timely miracle was a great boost to our faith and encouraged us to return to the mission field.

Yet more complications arose when trouble with our luggage delayed our return flight by two weeks. But we were able to devote those extra days to the family time we had been wanting to spend together. Everything worked for good, and we arrived safely with all 15 of our bags. Though we had some problems to solve in our main church, we were glad to hear how God had blessed our daughter church with two new granddaughter churches of 40 members each. We are witnessing a real church-planting movement through the manifestation of the healing and delivering power of our Lord Jesus Christ. We are so grateful to God for those blessings as we anticipate phasing out the Dendi Project sometime in late 2016 or early 2017. A missionary knows it is time to begin phasing out when their churches continue to grow in their absence. Praise God for His leading thus far! Thanks for being a part of the Dendi Project. Stay tuned for an update on our two new granddaughter churches.