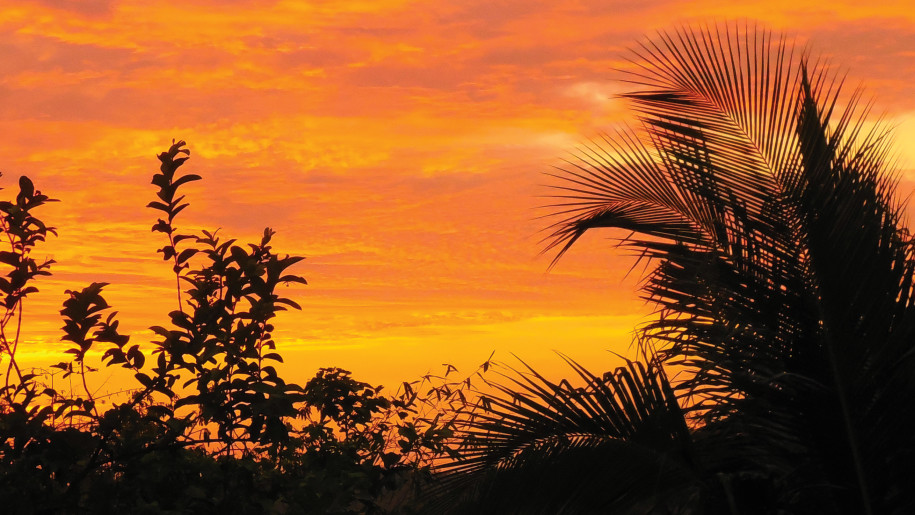 A full moon bathed the garden next to my house in cool, white light. Warm breezes from the distant ocean rustled the flowers and swirled the scent of freshly cut grass around where Reed and I sat.

After 45 minutes of talking, Reed was just now getting to his point. “It was something you said,” he murmured cryptically and then lapsed into silence.

After a few moments I tried to lead him on. “What was it that I said?”

“It’s been a long time since I came to your house and studied the Bible with you,” he resumed, coming out of his reverie. “You probably thought I had forgotten about you.”

He was right. At first I had been full of hope that Reed would accept the truth. He had seemed so interested. I was sure he had felt convicted that what I showed him in the Bible was truth. But then he had stopped coming to talk with me. After more than a year, I had pretty much lost hope of seeing him again.

“Something you said the last time that we talked stuck in my mind,” he continued. “You told me I had to stop deceiving my wife. That thought kept going around and around in my head. I didn’t want to think about it, but I couldn’t stop. I couldn’t find any peace, so finally I sat down and talked to my wife. ‘Look,’ I told her. ‘I’ve been a pretty lousy fellow these last few years. I drank and smoked away most of our money. I rarely brought home any food. I told you lies to get out of the house and hang out with my friends. But it’s got to stop. Please help me. Let’s work together to change.’

“And you know,” Reed almost warbled, he was so excited. “I have changed! I made new friends. I stopped drinking. I stopped smoking. I started working steadily. I started bringing home all the money and food and letting my wife divide it up for us. Our marriage is better than it has ever been. We have more food than we’ve ever had before. I’m happier than I’ve been in years. Best of all, I was so excited that I told my friend Nelo what you told me, and his family has turned around, too!

“Brother John,” he concluded, “I’m sure that sometimes you feel that helping us is hopeless. Every once in a while, though, a word or two gets through to us. God cultivates those few words, and at the right time they bear fruit. However discouraging your work may be at times, please don’t give up on us.”