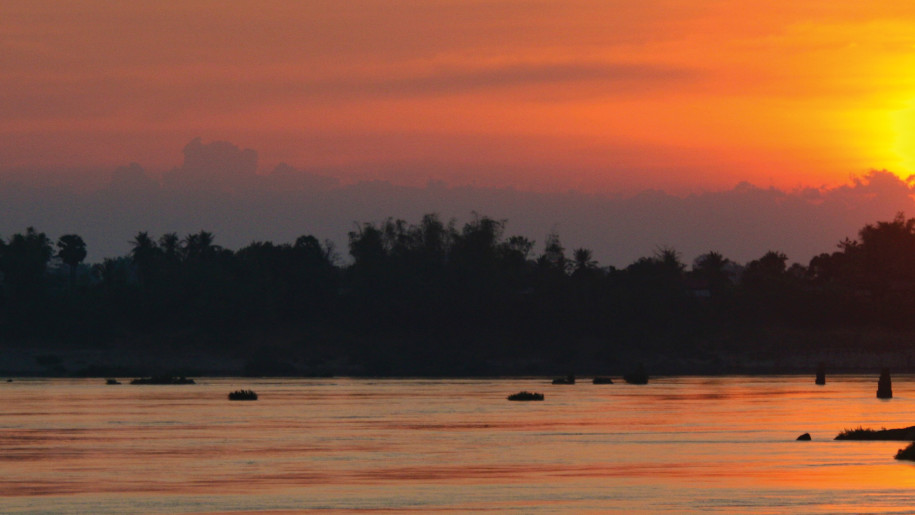 Pech smiled weakly. “I feel much better now,” she said. “I still get headaches and feel weak, though.”

After visiting Pech in the hospital and hearing about her miraculous rescue from the dump after her boyfriend tried to kill her (see “Pech’s Angel” in the July 2018 AF), I, along with some church friends, continued to visit Pech and her family to grow the friendship. As I learned more details about the story, I was filled with fresh awe. Not an angel, but Jesus Himself had come and lifted the heavy pieces of trash from her body that dark night in the dump! With His holy hands, He had lovingly helped this unwed mother-to-be to her feet. He had called Pech by name and told her she needed to go back to her family. Then He had taken her to the police station and disappeared. As we visited on another occasion, I discovered that Pech had actually been engaged to the young man who had attempted to kill her.

Last Sabbath afternoon, we went with the Greenfields to visit Pech and her family. When they realized Greg was a pastor, their eyes lit up. “We have many questions we want to ask a pastor,” Pech’s mother Sokha exclaimed. “One of my aunts keeps telling me that we shouldn’t worship Jesus and that we are wrong to follow Him. She says I should come and worship with their group. They believe in the Bible and worship on Saturday, but they don’t believe in Jesus. They believe that the true messiah is a man living in Korea. Instead of praying in Jesus’ name, they pray in the name of this man. But I know they must be wrong, because we know Jesus is the One to be worshipped. He rescued Pech from the dump. Without Jesus, Pech and her baby would be dead. But we are confused. They believe in the Bible just like you do.”

After some probing, we figured out that the aunt belongs to a cult that used to call themselves Seventh-day Adventists but have been legally barred from doing so. It turns out that they are located on the other side of the village where we will be building our house and a church. Greg quickly found the verses in the Bible about false messiahs, prophets and teachers coming before Jesus’ return. Pech’s family nodded their heads in deep appreciation. “Thank you so much. We have never read anything like this in the Bible!”

Pech asked who wrote the Bible and why our church worships on Sabbath instead of Sunday. As we turned to verse after verse, lights came on in their eyes. “It’s so clear!” Sokha exclaimed. “We have never heard anything so clear before! When we ask our pastors at the Sunday churches any questions, they don’t know the answers. And they never use the Bible when they preach or teach. The Bible is so clear about these things!” Since she can’t read, she had simply trusted that her pastors knew the truth. In contrast to her pastors, Greg didn’t answer any of the questions himself. For each of her questions, he turned to Bible verses and had Pech read them to us.

“We want to know why so many Christians started worshipping on Sunday,” they continued. We looked at our watches and knew the question would have to wait for another day. We were already an hour late for our afternoon study in another Pnong village. Lying on the floor next to us were framed pictures of dearly beloved missionaries who had nurtured the Pnong people and had been working on translating the Bible into the Pnong language for many years. We assured Pech and Sokha that most Christians who worship on Sunday love Jesus, too, and that they are Jesus’ children just as much as anyone else. Jesus knows our hearts. He knows about those who call themselves Christians but aren’t (like Pech’s fiancé who attempted to kill her). He also knows each one of us who love and follow Him. Some of Jesus’ children haven’t yet learned about the Sabbath and other truths.