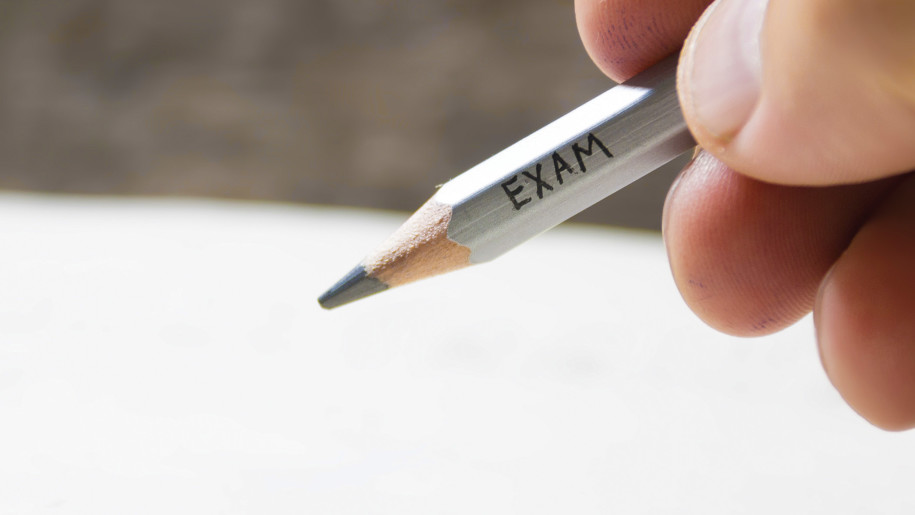 “I was wandering aimlessly in a grey desert,” Pago said, leaning forward to look me in the eye. “Life seemed bleak and pointless. Just a few months ago, my mother died suddenly of tetanus while I was a world away, here at the university. When I left our village after summer break, I had no idea that the sight of her crying by the side of the road would be my last memory of her.” Pago’s eyes burned with the intensity of his emotion. “My father was left a widower with eight children to take care of. My own wife and son were barely able to scrounge enough food to keep going. How could I leave them to fend for themselves?

“We working students have to work for the school 40-45 hours per week in order to pay for our dorm and to enroll in two classes per semester. We have to work side jobs in order to buy enough food. We don’t have much time or energy left for classwork. We endure this day after day, knowing that it will take us eight to ten years to earn our bachelor’s degree.

“I just didn’t see how I could keep going,” Pago almost whispered. “I had no strength for work. I couldn’t focus my mind on studying. It seemed like I was in an endless fog of despair and exhaustion.”

I felt for Pago. Because of tribal customs, any aid given to one person must be offered equally to everyone. In the past, my family had tried sponsoring one student at a time, but that caused so much strife that the tribe is still feeling the effects today. For a while, we were forced to stop helping college students, as there was no way we could afford to put everyone through college.

That is when I discovered that the Adventist University of the Philippines has one of the few full work-study programs left in the country. It takes an agonizingly long time to earn a degree. Nevertheless, it is possible to pay one’s own way through college there. I offered to take any willing native student to AUP, guide them through the enrollment process, and advance them their enrollment fees. After that, they would have to work their own way through.

To my surprise and joy, twelve native students took me up on my offer. Going to school in an urban area has been almost as strange for them as it would be for us to visit an alien planet. They have battled their way through two years of work, adjustments, classes and worldview shift. They have eagerly shared what they have learned so far. Each vacation, they have come back to the jungle and held revival meetings, VBS-style programs for the kids, and community service projects. Their tribe is as proud as new parents, and they can’t wait for their students to come back and lead them.

This particular night, however, was a low point. Four students had quit and gone home. Several close friends had died recently, including Pago’s mother. As the semester wound down, exams and term papers were looking impossible. I was afraid that the whole group would lose heart and go home. That’s why I found myself meeting with all of my students, listening with tears in my heart to Pago’s story.

“Just before my mother died,” Pago continued, “she pulled my father close. The tetanus was causing all of the muscles in her body to spasm. Her back and neck were arched almost to the point of breaking. Her jaw was locked shut, and her throat was almost completely blocked from the spasms. But she managed to force out six last words. ‘Tell Pago not to stop school!’

“That’s what kept me going through those hopeless weeks of depression. Then I began to realize that it was pointless for me to go home. There is almost no jungle left. By the time I finish school, there will be no way for me to support my family in the old ways. I have to learn the new ways as well as the old in order to show my people how to survive. We must combine the best of the old and the new.

I was touched with Pago’s story. I remembered my own struggle as a college student in central Philippines. I wanted to attend MVC but can’t afford. I wanted to help him. I don’t have much but will try to give regularly small amounts maybe every other month as I am also helping the Palawano project. But I have a co- worker who graduated in AUP who told me that she and her siblings got a scholarship from the government because they were natives . There’s 3 of them working as nurses here in USA.

Hi John, this is Joycie again. I’ve been trying to get in touch with you with the cell phone # that my daughter Casey gave me because I have several unused clothings , beddings that your AUP students can use. I’ve text you several weeks ago. I hope I got the right number. If you haven’t receive it, please contact Casey or the George’s. I just need physical address and telephone of one of your Tawbuid students in AUP. It would be better to send it there because they’re mostly church clothes for men like polo and neck ties . I hope to get in touch with you so I can send it already. Thank you for all you’ve done and are doing for the Filipino people. God bless