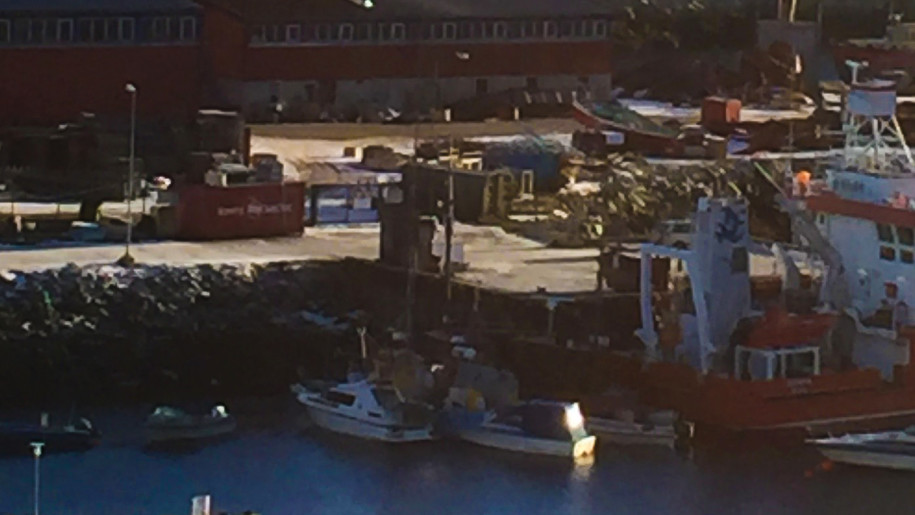 “Hi, I hear you work for a missionary organization. Can we meet in St. Albans to discuss what you do?”

This was part of a conversation I had with the Danish Union president a few years ago. He didn’t know anything about Adventist Frontier Missions but had received a good report from the Trans-European Division whose headquarters are based at St. Albans, about 10 miles from where we currently live in the UK. He wanted to know more, so we met at a restaurant in St. Albans when he was attending some meetings at the Division office. I shared a little about AFM as an organization, its history and how we approach mission. It was a very positive discussion and ended with the president asking if we would be willing to send someone to Greenland to work among the Inuit people.

Over time, the appropriate initial forms were submitted by the Danish Union, and AFM approved the new project. A Danish couple went to Nuuk, the capital city of Greenland, to do some research. They were able to gather some very helpful information but weren’t able to complete all the necessary research. Some months ago, a couple from Brazil expressed a willingness to go as career missionaries to Greenland. With the need for the remaining research now more critical, I went to Greenland in November to complete it.

I was having difficulty finding Greenlandic language classes until one day I visited Ilisimatusarfik University. There I spoke with a young lady who told me that they did indeed offer Greenlandic language courses for English speakers up to the intermediate level. I was thrilled and told her about the possibility of the Brazilian family moving to Greenland. “Why on earth would someone from Brazil want to come and live in Greenland?” she asked. I briefly explained what AFM does and how we look for ways to serve the local community.

“Did you know that most of the population here is either Lutheran or Catholic?” she asked.

“Actually, yes, I did, and it shows as I walk around the city and speak with people. Everyone has been so kind and helpful. So, yes, their Christianity shines brightly, even though they don’t actually say anything about it to me.”

She gave me a broad smile, and we continued our conversation.

Each day, I walked from one building to another gathering information, occasionally stopping at cafés to have a hot drink and warm up. The people I met were very kind and helpful, but sometimes I found it hard to get the information I needed. Some of the individuals I needed to speak with were not at their desks, and I had to go back to their offices more than once. However, God was good, and by the end of the week I had obtained all the facts I needed, plus additional information that will be helpful for the missionaries.

Greenland is the world’s largest island. It is 81-percent covered in ice and has a total population of about 56,000 and is a self-governing region within the kingdom of Denmark. All of its towns and settlements are located along the coastline. No roads exist between towns, so travel must be done by ship or aircraft and is very dependent on weather conditions. Most of the population lives on the southwest coast, which includes the capital city of Nuuk that has a population of approximately 17,000 people.

Adventist evangelistic work in Greenland began in the 1950s, but few people have been baptized. Most of the early converts have died, and to our knowledge, there are just three Greenlandic members and two Danish members on the island. A pastor from Denmark keeps in touch with these members and visits them once a year.

AFM’s discussions with the Danish Union and the Trans-European Division continue, with the hope that this new project can begin by September 2019. Once the missionaries launch, Pauline and I will become their field directors. We pray that a strong church can be planted in Greenland. Please pray for the couple who would like to go to Greenland, and pray that God will also find many others who are willing to be sent into His harvest field.