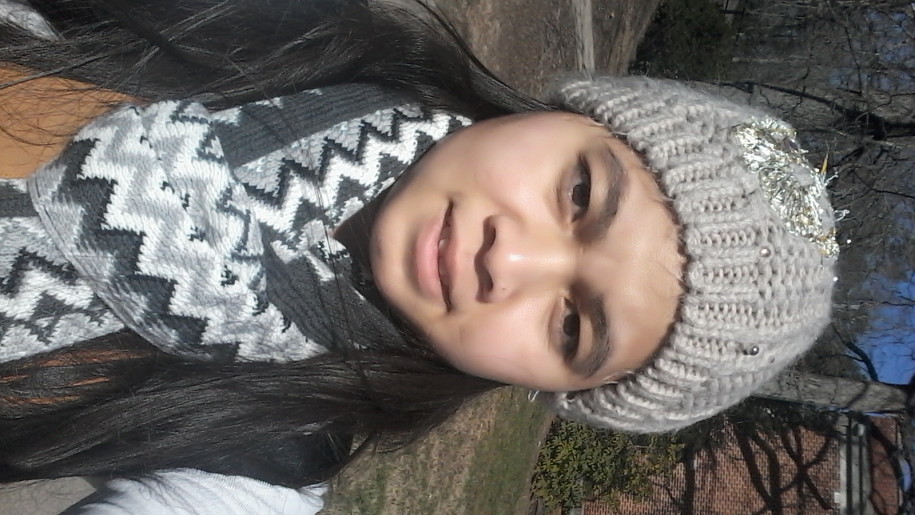 There was a girl who wanted to commit suicide and was troubled in her heart. She was living in a society that full of violence, drug users, drunken users, thieves and AIDs discrimination. Her mother was vegetable seller, and her father was an electricians. Her aunt and uncle had AIDs. One of her uncle died from AIDs. She was a gambler and liars. Her house had no rooms. Her family can count as Average. She scared of Ambulance sound, living in fear that there are going to be fire on her house, scare of any sound that hear in night, the fear that thieves is going to come. She lived in fear that there are going men follow her and rap her. She lived in fear of the road that there is going to be accident along the road.

she had died when she was just a year old, but God had worked on her to let her alive.
Yes, It’s me , Vannida Kim. I am Cambodian. The Lord is blessing me through my life. I have turned from fear to be a braver woman and happier.I was dead, but now I’m alive. I believe that I am alive because God has a plan for me.

I couldn’t believe that I am in United States now and study in Southern Adventist University. My goals in my future are to be a teacher, a missionary, and a doctors. When I come to Southern I am so exited that this school have a mission major and minor. So now I am in Elementary education major and mission minor. While good things happen to me in SAU, there are also difficulties that I faced so bad. In fall 2014, I had a serious mental illness that let me drop all my classes and be in the Hospital. I asked God, “why am I in this Hospital and why I need to suffered this thing?” I did not feel any answer from God. Instead, I met old people there in sad mood. One time I saw an old man came, then I started to greet him and talked with him. He told me about he had seven siblings. I replied to him, “You remind me of seven dwarf.” He laughs about that. Another man came and I talked to him that I believe in Christ. He asked me few times again and again, “Do you believe in Christ?” I replied, “Yes” He also held my hands, then he wrote on the tissue, “I love my wife.” I did not know what had happened to him, but I felt that through God speak through me, that man also felt God speak to him. After that, I realized that God also heal myself and others while I was in the Hospital.

Since God show me the right path, I’m going to be a student mission for a year to Modulkiri in Cambodia. It is a student mission program in my school. I will go to teach English to Children ( pnong) in Modulkiri, Cambodia. They are in need of teacher to teach them since that place is a developing community. That place is just build up a new elementary school to teach pnong children who lived in a place full of forest and further from school. Adventist frontier mission just accepted me to be a student missionary. I am going to be an English teacher and as well as and Evangelist.

I am one of the child who got the help from previous missionary and now I become me today. Therefore, I want to be a missionary to help people in need and sharing God’s love to them.

Please help me to this fundraising in order to help me to go back to my country, Cambodia. It helps be to build new educated people to develop and help their community.

It is not only helping me but also other children and people who are in need.