“…for all of us who hope to improve our effectiveness working across cultural barriers . . . When interacting with someone from another culture, try to watch more, listen more, and speak less. Listen before you speak, and learn before you act” (The Culture Map: Breaking Through the Invisible Boundaries of Global Business by Erin Meyer).

Recently, I have become more convinced that when working cross-culturally in the context of foreign mission service, there exists a very real possibility that the mission will always be just that—foreign. If we don’t put in the effort to really listen to what people are trying to communicate, we may fail to understand what they truly need. We may believe strongly that we have solutions to their life problems and answers to their deepest heart questions. But what if they aren’t concerned about the same things we are? What if they aren’t asking the questions we think they are?

When Tonya and I lived in India, we heard a western evangelist explaining the concept of a secret rapture in-depth to an audience of Hindus before laying out his reasons from the Bible for his belief in a visible rapture. I wondered, Did these folks even know what the secret rapture was before this guy started talking? It was clear from their facial expressions that they were feeling just as quizzical as I was, and probably more so.

Recently, we were discussing some rather detailed plans for promoting oral hygiene for kids and families in our community here in Thailand. We had observed that quite a few of our students had rotten, blackened teeth from sugary drinks and snacks. Some of the kids were clearly suffering with tooth pain. We thought that surely their parents would be just as concerned about this problem as we were. Yet, after carefully broaching the topic with some of the parents, we soon realized that they were grappling with many other problems, and oral hygiene just wasn’t very high on their priority list.

Between now and the end of the year, we will be organizing meetings in the villages within our district in order to engage with the community at a grassroots level to hear what problems they are facing and seek input on how we can assist them in finding creative solutions that will foster healthy growth and development for their children and families. We want to speak less and listen more. We want to learn before we act. 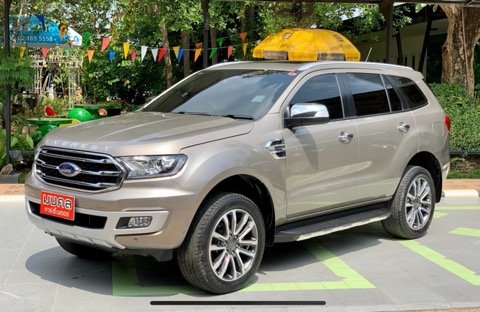