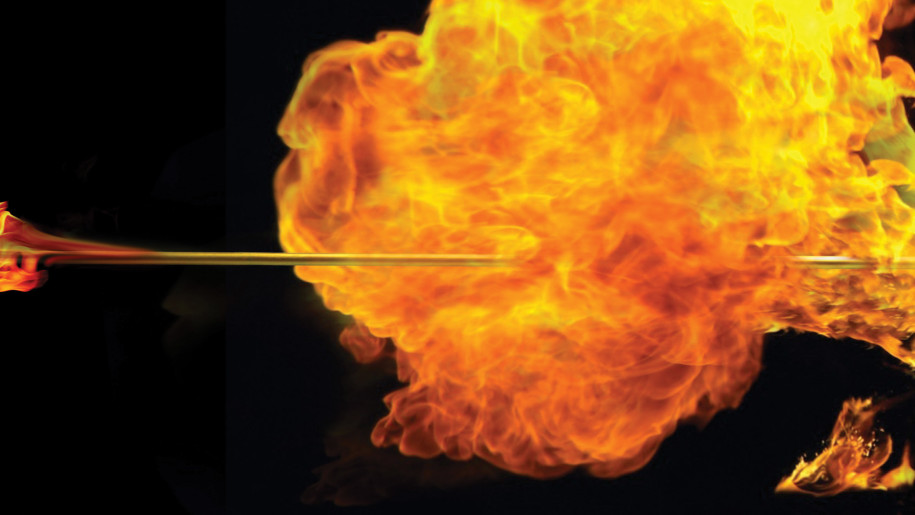 Take a deep breath and pray, I told myself. You will survive this week. THIS WEEK? More like four months! I groaned inwardly as I shielded myself from the blows of six-year-old fists. Lord, what have You gotten me into? I wondered as I blocked eager hands grabbing for my computer. Scissors disappeared from plain sight as a whiteboard eraser sailed through the air. So much for getting anything done! It was the first time I had managed the school alone as the new vice principal. I knew that too soon the principal, Jonathan Nicholaides, would be going on furlough, and I would be managing our 142-student school.

God, what should I do? I pled as I dived to block the door as Billy, our autistic student, made a break for it. But I wasn’t fast enough, and Billy ran among the other students, looking back at me with a sparkle of triumph in his eyes. I grimaced as he began pushing kids over. Chasing Billy is useless. He is way faster than I, and besides, he loves to be chased.

On the other side of the gym sat Henry, a nine-year-old Korean boy whose parents are new missionaries of another faith. Not able to speak much English or Khmer, Henry was having trouble adjusting to our school. He often started fights, and almost daily he and his little brother refused to go to class. When they were in class, they wouldn’t obey. I had already called their parents in once that week.
Then, like a streak of lightning, Billy headed straight for Henry and grabbed his glasses. Before Billy knew what was happening, Henry had thrown him to the floor and was pounding him with all his strength. Teachers quickly separated the boys. Billy had a swollen eye and a scratch. I sent word to the parents. That day I expelled Henry.

All of this was only a part of the craziness that week. Two teachers came down with malaria, and we were short several teachers and staff throughout the week for various reasons. Several other teachers were having interpersonal conflicts. As if that weren’t enough, we were informed that we might lose two of our teachers. We had also been informed of new government regulations that will soon make it very difficult financially for foreigners.

After Jonathan returned the next week, we met with Henry and his parents to talk about school procedures. As we closed our meeting, Henry’s mother shared an experience. The day after Henry was expelled, their family was having evening worship. They were praying over Henry, asking God to reveal His will. Maybe they should just homeschool? After they prayed, Henry shared that God had shown him something. He saw Satan pointing a fiery arrow at our school, but God had put a protective wall around it. The walls were shaking and looked as if they would fall, but God kept them strong. Henry shared that God wanted him to be on the inside to protect the school, not on the outside to harm the school. Is Henry perfect now? No, but he is remarkably changed. We now have a smiling, generally cooperative boy.

Friends, spiritual warfare is real! I wonder how things could have been different if I had taken the time to pray for those troublesome students. Do we get too busy doing the urgent and neglect the real work on our knees? I know I’ve been guilty of this. I’m thankful for the small glimpses God gives us of the Great Controversy. I’m committing to more prayer. Won’t you join me?