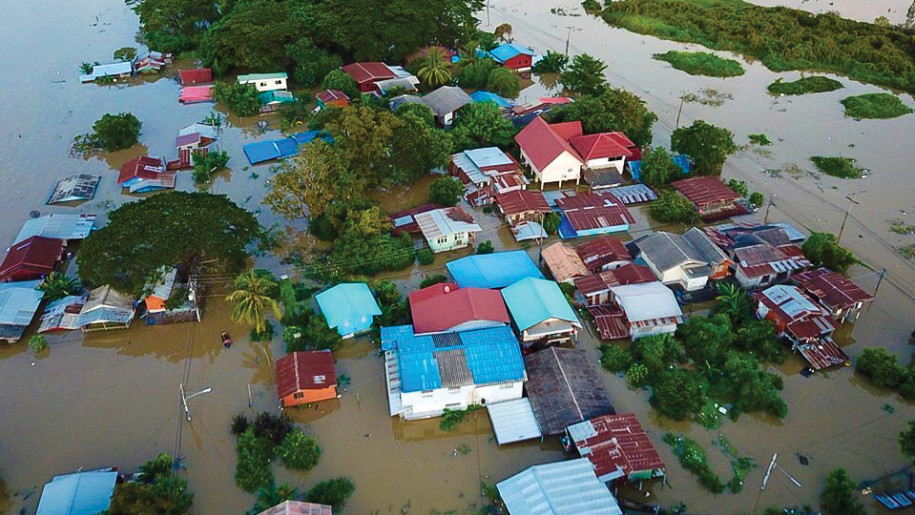 Back in early September, Ubon province was battered by tropical storms Podul and Kajiki, which made landfall in quick succession from the Gulf of Tonkin and the South China Sea. Heavy rains caused the Mun River, which flows through Ubon province to the Mekong River, to rise more than 10 meters over its banks. Floodwaters covered nearly 500 square kilometers, and more than 12,000 families were displaced or suffered severe damage to their homes and property.

ADRA Thailand contacted Jared and asked him to help assess the situation for their emergency response. For 10 days, Jared and Ming liaised between ADRA Thailand, local government officials and community leaders, aid workers, and the SDA church and school in Ubon. Though we are saddened by the losses sustained by so many here in our corner of Thailand, this tragedy allowed us to establish many relationships and new connections.