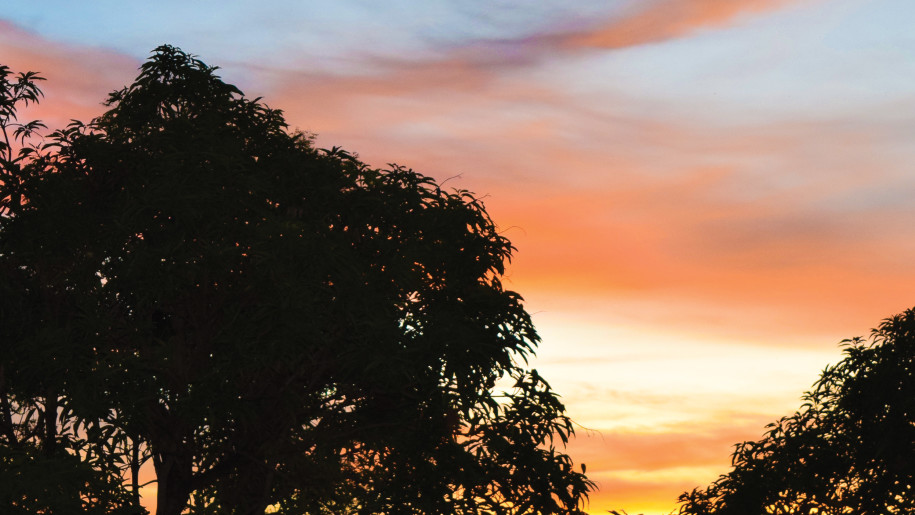 “My name is Lucky!” the demon screamed through the girl’s tortured voice. Five grown men bounced around the room as they tried to restrain the writhing teenager. Thumps and exclamations of pain filtered through the thin bamboo walls to where Lomar and I sat praying.
“I’ve got to rest a minute!” the shaman croaked, crawling out of the room. “Someone get me a smoke!” Sweat poured off of him. “Oh, my head, my head!” the man complained. “That demon and his companions are killing me.”

Lomar and I glanced at each other. In their extremity, a formerly Christian family had called for me to help their daughter. I asked our church elder, Lomar, to come with me. Unbeknown to us, though, the family had also called a shaman. While Lomar and I prayed in preparation for the conflict, the shaman arrived and started his work.

“Okay,” the shaman shrugged. “Let’s try again.” The struggle dragged on and on. The shaman tried to get the demon to leave through the power of certain words and objects and through his own demonic allies. Meanwhile, I silently prayed that God would prevent Satan from deceiving the family by giving an apparent victory. I hoped for a Mount-Carmel-like showdown that would clearly demonstrate Who had authority and Whom the family should trust.

“You know,” Lomar whispered to me, “this happened before to this girl while you were in America on furlough. The family called my mother, and she prayed for the girl. The demon left immediately. The problem was that the family sent her back to the Catholic school where she had become possessed. Part of the curriculum at the school is traditional sorcery. The shaman teacher developed a liking for this girl and sent these demons to try to scare her into going out with him. Of course it was only a matter of time before she was possessed again.”
“That’s so sad,” I said, shaking my head. “Why would anyone knowingly send their daughter back into a situation like that?”

“Brother John,” the girl’s mother interrupted, “would you like to pray now? The shaman thinks he has cast out one of the demons, but our daughter is still thrashing around and speaking angrily. She is not normal yet. When you finish you can go home, and the shaman will continue.”

“Friend,” I replied sadly, “I can indeed pray for her, and God can easily heal her. You already know this is true. The first time your daughter was possessed, you asked God for help, and He immediately and completely healed her. Now, though, you are trying to mix God with Satan. God cannot share the credit for her healing with Satan.”

“You know the truth,” I continued. “You come from a Christian background. We have studied the Bible with you. God’s hand is not shortened so that He can’t save your daughter, nor is His ear deaf so that He can’t hear you. But in the stories of the Bible where Jesus healed people or cast out demons, He always said that it was the person’s faith that healed them. When He went to His own hometown, Jesus said that He couldn’t heal very many people because they wouldn’t believe, not because He was less powerful there.

“Your faith is necessary, too, as a parent. When the Syrophoenician woman asked Jesus to cast the demon out of her daughter, Jesus commended her faith, and then He healed her daughter. Jesus needs you to demonstrate your faith by choosing Him and following Him. If you choose to trust and obey Him, healing your daughter will be an easy thing.”

“But there are people here,” the mother replied. “I’m embarrassed to commit in front of them.”

“If you are ashamed of Jesus, how can He heal your daughter and save you both? Please don’t be shy! Please don’t let anyone or anything in this whole world hold you back. Your daughter’s life and your own depend on it!”

“I don’t know. I don’t know,” the mother replied. Today, as I write this, she is still vacillating between what she knows is true and the opinions of her friends and relatives. Thankfully, she still has time to decide. But how much longer? Will Jesus come next month? Or will she die tonight, her decision sealed forever by her indecision? I pray that she will choose life before it is too late. And I pray the same for you as well.

click here
click here
click here
As for the blog comment you mentioned, I find it amusing that someone who claims to speak from love and a desire to see you grow doesn’t realise that their action would be more likely to stunt that growth… specially if it had succeeded. What an insidious thing to do, I’m glad it didn’t put you off your stride.