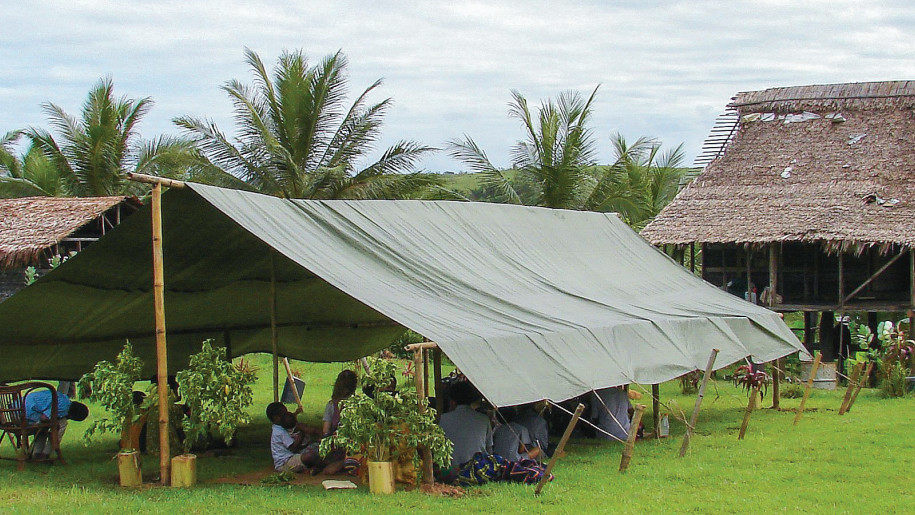 The leaders of the dominant church in the village demanded that Billy come and apologize for what he had said in his meetings. “Next time, if you want to hold evangelistic meetings in our village, you must get our permission,” they told him.

It started about a year and a half ago when we showed a DVD series of evangelistic meetings to the boys on our construction crew. They were so excited about the Bible truths they had learned that several of them wanted to preach the message to their family and friends in their village. This is great! I thought. What better way to get them studying God’s word than to have them preach it themselves?

Time passed, and we noticed Billy spending early-morning hours in the cook house studying his Bible. One day, as we were eating our lunch with the work crew, Billy stood up with his Bible in hand and asked if he could practice a sermon while we finished our meal.
A few months later, Laurie and I were on break in Port Moresby when I received a text message from our head elder asking when we would be coming back. He said that Billy was preparing to conduct his meetings in the village, and our church was helping him. We still had work to complete in the city, so we could not return right away. After being assured that our Bible worker from Balimo would be there to assist, I consented to have them start without us. Actually, we were quite pleased that our church members had taken the initiative to proceed with evangelism while we were gone. “We will be praying for you,” I promised our elder over the phone.

We were palletizing our supplies and driving them down to the wharf to be shipped to our mission house around the time that Billy’s meetings concluded. “How did the meetings go?” I asked our head elder by phone.

“Well, there were no fights.”

“No fights? What kind of message did he give?” I asked.

“He preached quite a strong message. He said, ‘When I was growing up in my father’s and mother’s house and going to their church, I didn’t learn any Bible truth. But since I have become a Seventh-day Adventist, I have learned much about the Bible and its truth.’”

We arrived in the village about a week later and quickly got absorbed in the work of building the training center. There were logs to saw, areas to level, posts to set, building materials to unload and floors, walls and roofs to build, all while preaching a message of salvation. Occasionally, I thought of the picture of Noah standing on a stack of timber with the ark in the background, preaching to the people.
However, there was still an undercurrent of strife resulting from Billy’s testimony, and it wasn’t long before some members of the other church in the village asked for Billy to come and apologize.

When I heard this, my first thought was, you can’t fault him for telling his testimony can you? However, though it is good and necessary to share our testimony, I know it is important to season our words when we are speaking on behalf of God’s church. I need to train our people that, “A word fitly spoken is like apples of gold in pictures of silver” (Prov. 25:11).

Billy has since apologized to the people of the village, and they also have apologized to him. I think their relationship has gotten closer as a result. Praise God for His great mercy! 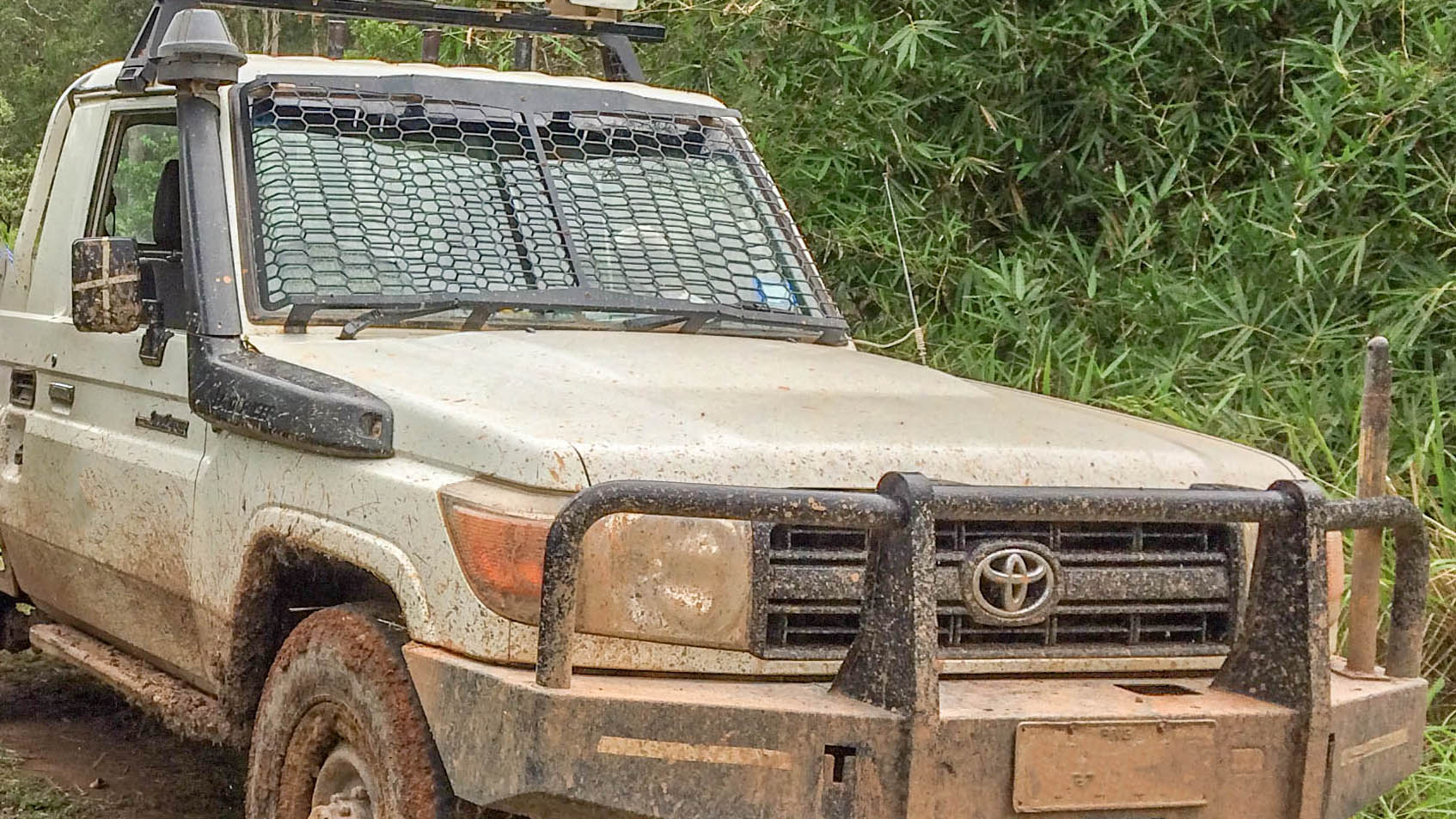