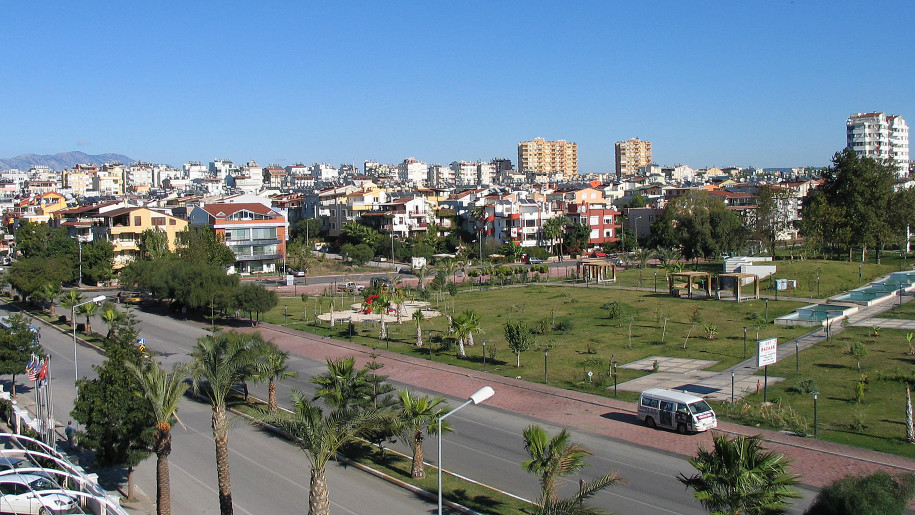 The Coal family needed a home where they can live and reach out to the community with the gospel of Jesus. Thank you for helping the Turkish people by supporting the building of this missionary home. This project is fully funded.

MAY 2, 2019 — For the past two years we have struggled just to remain in this country. In the midst of trying to find our way in a new culture with language learning and daily life we were constantly fighting to stay here. Three times we had to exit the country and come back in to renew our visas. Claiming the promise of 1 Thessalonians 3:3 given to us on arrival we knew God wanted us here and that a host of people at home desired the same thing. Then we met other foreign workers who were being forced to leave our city and the country because they could not meet the new requirements of the law in order to remain.

One such requirement and possibility was owning a residence. We prayed much about it and God began to open the doors. By God’s design and the desire of supporters to see the gospel spread here, we were able to purchase an apartment. This apartment has allowed the advent message to remain in our city of 3 million at a time when other workers are being forced to leave. It has also ceased the tireless battle of trying to remain. In the past three years we have applied for a visa six times. This process is long and involves spending a day at the immigration office and then traveling to different cities trying to find documents they didn’t tell you to bring in the first place. However, with the purchase of the apartment we applied once again and the process lasted ten minutes and we were granted a 2 year stay.

So much time, energy, and money was spent for over two years just to remain here and now through the blessing of supporters and grace of God we are focused only on the spreading of the good news.

Because foreigners come and go so often people don’t like to become good friends with them. The purchase of the apartment also showed to many of the locals that we value them and their country and are here to stay, which enabled our relationships to grow even deeper. We praise God every day for the ability to remain here and for those blessed givers who have helped make it possible.