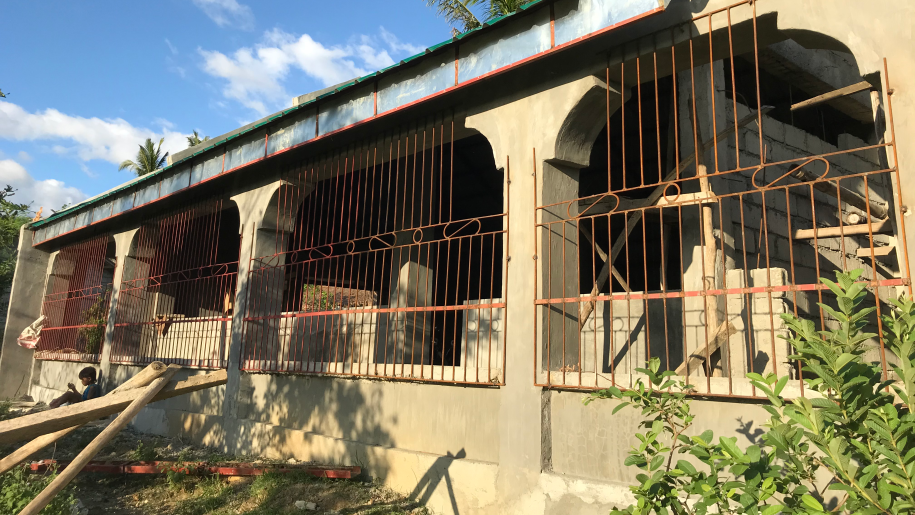 Ministering to the Tawbuid people since September 2011

This project is now fully funded.

The contractor is currently working on stuccoing the interior of the church. Here’s what remains:


Eventually I will hang a black board in the library, and install shelves and a table, but that won’t probably be part of the contract. I will also re-install the old solar lighting system, and beef it up a little so that we can light the sanctuary and the two back rooms as well.

I’m so glad that this church is getting close to completion. The contractor and his workers have been incredibly persevering. They worked all through rainy season, through a sea of mud, and hauling all the gravel, cement, metal, and other supplies up the mountain on their backs through the slick clay mud. My hat is off to them. None of this every would have happened without the care and support of the donors, and I want to thank them so much, as well. May God richly bless them for being a part of this work!

About 15 years ago, a Korean donor partnered with the local conference to build a church for the small group of believers in Balangabong. At the time, this church group, planted by a Filipino lay woman over the course of 13 years, was the only Adventist presence among the Tawbuid. Unfortunately, as the church was constructed, the builder cut corners, using local gravel mixed with dirt and far too little cement in the concrete mix. In just a few years, the building began to show alarming decay. Today, entire wall sections have caved in. The tile floor is cracking as the concrete underneath it gives way. And most alarmingly, sections of the canopies and facade regularly fall off during services. Some people have been hit on the head, and we have only escaped major injuries by God’s grace.

Besides the obvious need to replace a dangerous church building, the Balangabong church has sent out five missionary families to three villages and has planted churches in two of those villages. This was not funded by AFM, but was accomplished with much hard work and sacrifice on the part of the Balangabong church. The church is financially unable to pay the building costs of a new church. However, there is a long-standing tradition in the church to volunteer labor for such projects, expecting only lunch in return, as workers are unable to go out to find their daily food. They still fondly remember working on the building of the original church and other similar projects. This gives them a sense of ownership of the project. At this stage in the project, the church and the missionaries it has sent out have embraced the tentmaker concept. They are working hard to support themselves, even starting small co-ops to grow cash crops or starting stores to finance mission work.

The missionary believes that building this church will not negatively impact the self-sustainability of the work. In fact, he thinks that it will go far to build good will and encourage and strengthen the church community.

A local contractor, who is one of the most respected men in the area, will oversee the project and manage the subcontractors. He has handled hundreds of thousands of dollars worth of projects for various organizations without a single complaint. He is well known to be honest, intelligent, and dependable.

The first step will be the demolition of the current building, which should be complete in less than a month. From there we will progress to foundations, the masonry for the walls, and finally welding of steel trusses. The church will then be finished with tile floors, solid wood doors, and decorative steel grates to enclose the side breezeways.

Please pray for this project. It would be wonderful to have it complete before the rainy season in June. 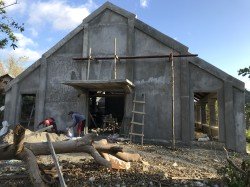 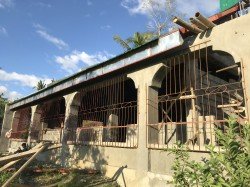 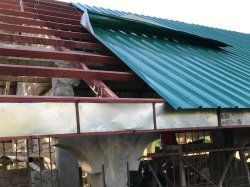 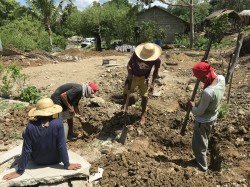 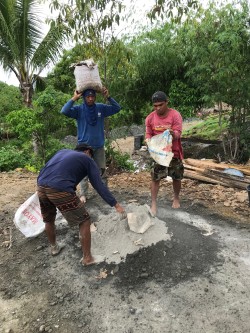 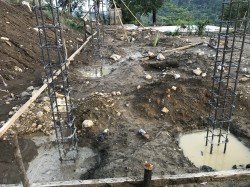 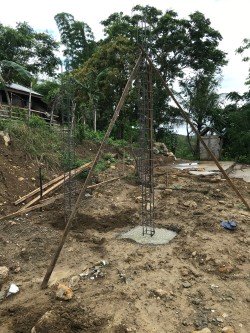 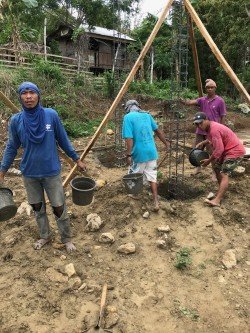 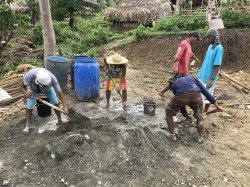 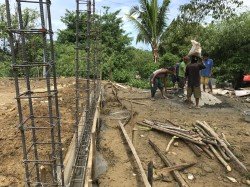 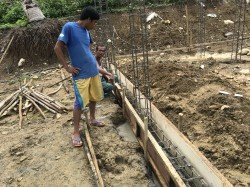 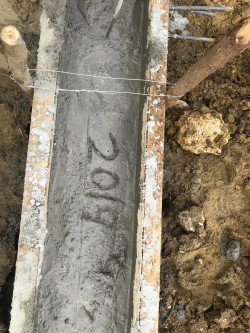 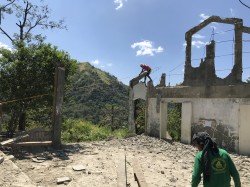 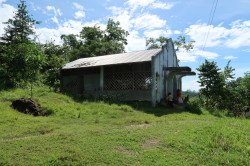 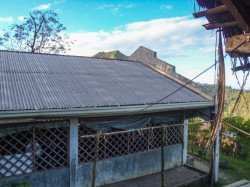 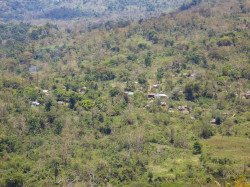 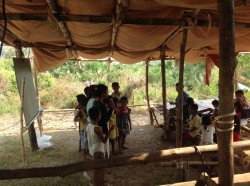