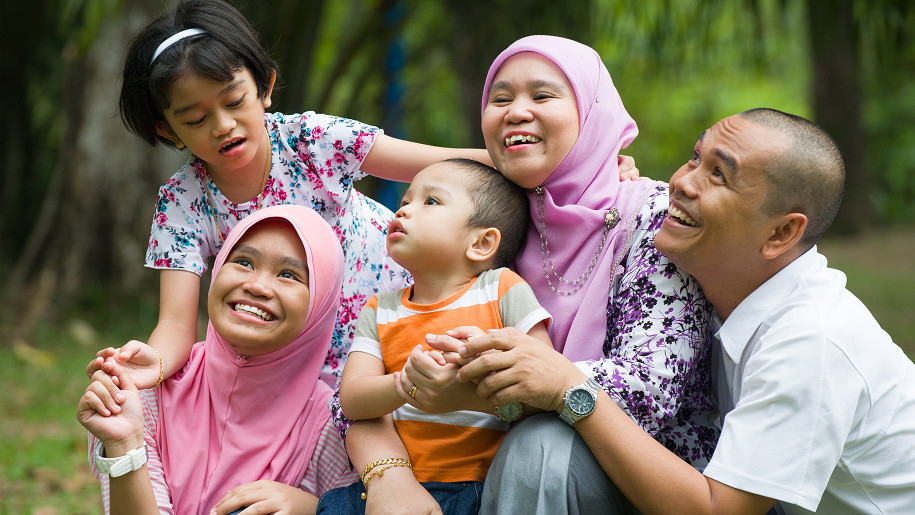 Will you help us reach the Thai Malay people?

Thailand is a deeply Buddhist nation with over 92 percent of its population espousing the Buddhist faith. However, for the Thai Malay people, Islam is a centerpiece of their ethnic identity. Thailand hosts the third largest ethnic Malay population after Malaysia and Indonesia, and most Malays are concentrated in the Southern provinces of Narathiwat, Pattani, Yala, Songkhla, and Satun. Phuket and Ranong, home to a sizeable Muslim population, also has many people who are of Malay descent. A sizeable community also exists in Thailand’s capital Bangkok, having descended from migrants.

The primary goal of the AFM missionaries on the Thai Malay Project is to establish an indigenous church-planting movement among these Muslim people. To reach this goal, they live closely among the people, learn the Malay language, study local culture and religion, and build deep friendships. Using what they learn, they will craft evangelistic materials for the Thai Malay Muslim context. Their aim is to share Christianity in a way that leads to conversions that are deeply meaningful and lasting. Local converts will be discipled to become leaders in the first church that is planted, and trained to plant new churches. In this way, the end result will be a locally led new-born Adventist Christian movement that continues expanding God’s kingdom among this Muslim minority in Thailand.