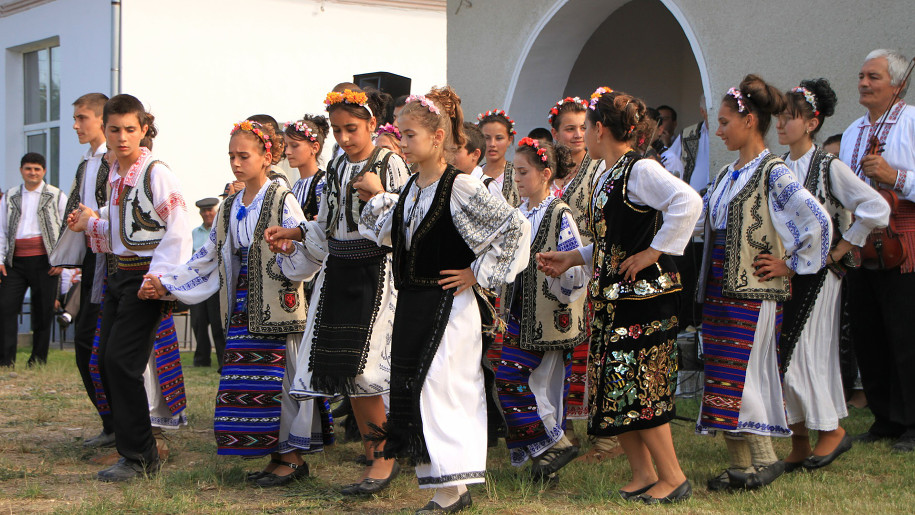 Ministering to the Romanians of Ukraine since 2012

In June 1997, Romania and Ukraine signed a bilateral treaty guaranteed the rights of Romanians in Ukraine and of Ukrainians in Romania. There are schools in Ukraine that teach Romanian as a primary language, along with newspapers, TV, and radio broadcasting in Romanian. According to the Soviet 1989 census, Romanian speakers accounted for just under one percent of Ukraine’s total population: 134,825 Romanians, with the largest minority in Chernivtsi (approximately one fifth of the region’s population).

Eastern Orthodoxy is the largest religious denomination among Romanians, claimed by 81% of the population. The rate of church attendance is, however, significantly lower. According to a September–October 2007 poll, 38% go to church several times a month or more (of which 7% go weekly or more often), 20% go to church on the average monthly, 33% go only one or two times a year, and 7% don’t attend church.

AFM is working in partnership with the Romanian Union and the West Ukraine Union to share the Everlasting Gospel among the large Romanian population in the western districts of the Ukraine. These Romanian communities in the Ukraine share in the cultural, linguistic and social heritage of Romania, and ministry by Ukrainians to Romanians is difficult due to language and cultural barriers. The AFM missionaries are Romanians who live in Romania but who cross each day into the Ukraine to minister to the local Romanian community. Recent successes included the holding of a successful VBS among the children of the focus community and the completion of the refurbishment of the local SDA Church. New avenues for ministry are being explored, including health and family ministries.