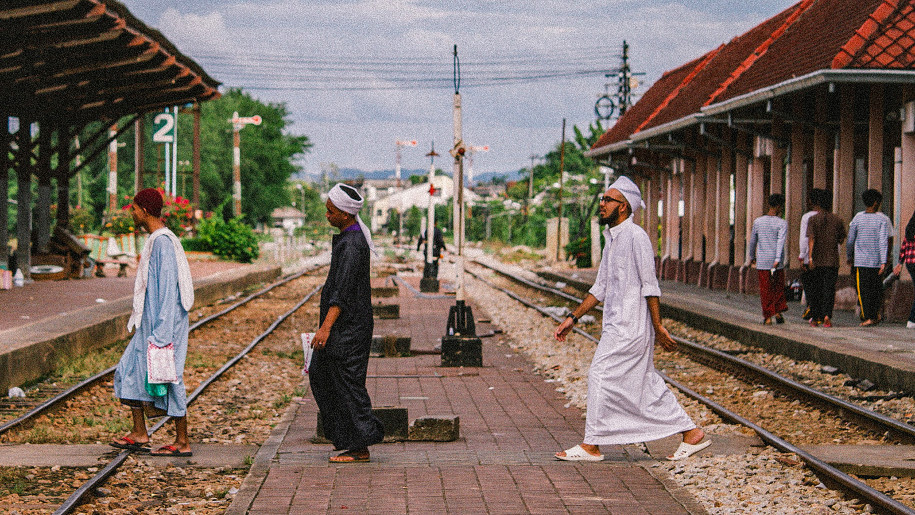 Around one million Muslims live in Bangkok where over 160 mosques dot the city. They often live apart from the Buddhists around them. Now is the time to reach these people before they become more deeply entrenched in their beliefs.

A unified Thai kingdom was established in the 14th century and was known as Siam until 1939 when it became the constitutional monarchy of Thailand. This land of free enterprise achieved steady growth due largely to industrial and agriculture exports, until flooding crippled the manufacturing sector in 2011. Yet less than 1% of the labor force is unemployed, even with an influx of two and a half million migrant workers from neighboring countries. The tropical climate of Thailand is divided between the warm rainy season stretching from mid-May to September and the dry cool weather arriving in November through mid-March. In the general area of our project, the capital city of Bangkok is a major regional force in finance and business, an international hub for transport and health care, and a regional center for the arts.

Around one million Muslims live in Bangkok where over 160 mosques dot the city. Most live on a lower economic scale than the Thai Buddhists. Though they often live apart from the Buddhists around them and seek to maintain their unity, the secularism invading the Thai culture is an increasing influence on Muslim young people. Most of the faithful Muslims of Bangkok practice Sunni Islam, many adhering to the strict behaviors of Wahabi teachings, which have become more prominent during the last 15-20 years. Now is the time to reach these people before they become more deeply entrenched in their beliefs.

Our project goal at this time is to reach the Muslims in the capital city through meaningful and persevering friendships and possibly English language lessons for younger Muslims. English is the language spoken by the upper classes and may appeal to young people who wish to succeed in the business world.

Gospel Geography is a fun Sabbath-afternoon activity. Just pick a city in the 10/40 window, read a little on the Internet about it, and then pray that God will send more workers there.