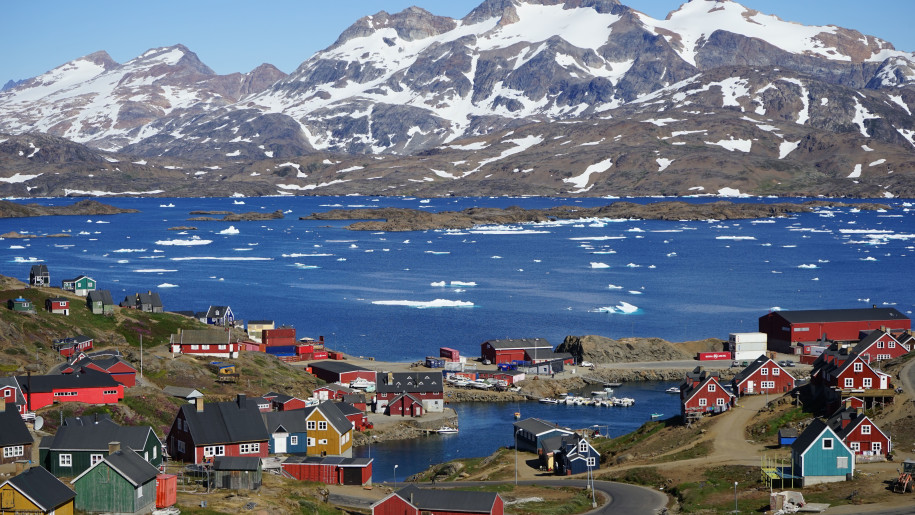 Greenland is considered the largest island on earth, and three quarters of it is covered in a permanent ice sheet.

Seeking to minister to the Greenlanders of Greenland by 2020

Greenland is considered the largest island on earth, and three quarters of it is covered in a permanent ice sheet. The people of Greenland mainly live in the southwest region of the island, which has the mildest weather. The majority of the residents are Inuit, a people group that began to migrate there in the 13th century. Greenland was later visited and colonized by the Norse people, the Portuguese, and finally the Danish.

While the Inuit traditionally hold a shamanistic belief system centered on whale and seal hunting, the vast majority of Greenlanders today are Protestant Christians, most belonging to the Evangelical Lutheran Church of Denmark. Christian missionaries originally went to Greenland searching for Norse colonies, but after failing to find the colonies, they began to minister to the Inuit people.

Most Greenlandic architecture is extremely utilitarian. Buildings and other structures emphasize functionality over form. Greenlandic homes are typically constructed of stone, sod, or wood. During the summers, some families live in tents made from furs or skins. Communities are typically tightly clustered together, because Inuit belief is very opposed to isolation and solitude.

Greenland has had the highest suicide rate in the world since the 1980s. This phenomenon is connected to high rates of unemployment rates, alcoholism, and HIV. Cultural conflict between the traditional Inuit and the influence of Western society is likely also a contributing factor.