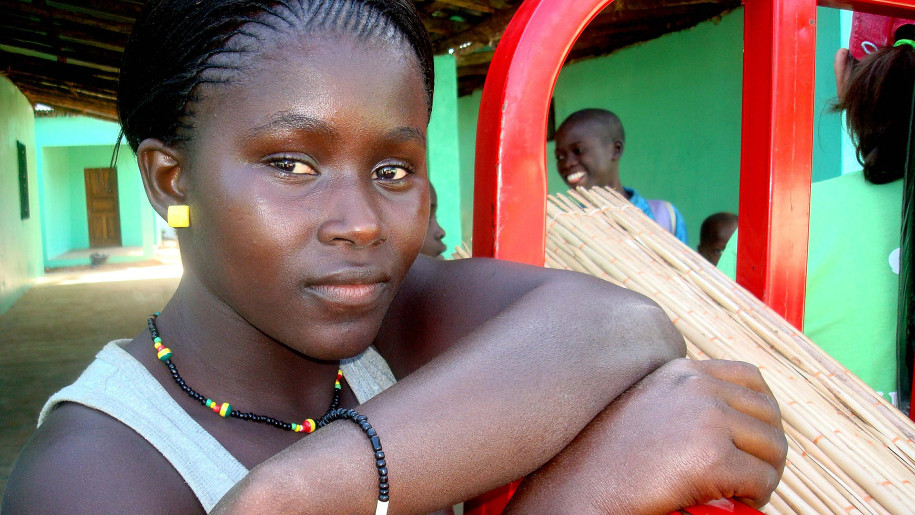 Guinea-Bissau is the world’s fifth poorest nation. It also has the fifth lowest Human Development Index.

Ministering to the people of Bissau, the capital of Guinea-Bissau, since 2019.

During the country’s civil war in 1998–99, much of the city was destroyed, and most of the population fled to the interior. Today, with a fragile peace holding, the population has largely returned and now numbers about 306,000. Several markets in Bissau offer wood carvings, textiles, cashews and batik. Bissau is a fascinating city that offers a unique glimpse at the past as well as a vision for the Guinea Bissau’s future.

Guinea-Bissau is the world’s fifth poorest nation. It also has the fifth lowest Human Development Index. Two thirds of the population lives in extreme poverty. Much of the country’s infrastructure was destroyed during the civil war, and it has been slow to recover under a cloud of persistent anarchy. It has been declared by UN as the first narcotic state in Africa. It has become a transit point for cocaine from Colombia to Europe and heroine from South East Asia to the United States.

Guinea-Bissau’s population is dominated by more than 20 African ethnicities, including the Balante, one of the largest ethnic groups in the country, the Fulani and their subgroups, the Diola, Nalu, Bijagó, Landuma, Papel and the Malinke. There is also a small Cape Verdean minority with mixed African, European, Lebanese, and Jewish origins. During the colonial period, the European population consisted mainly of Portuguese but also included some Lebanese, Italian, French, and English groups, as well as members of other nationalities. Notably, there was never a substantial settler population in Guinea-Bissau as in other Portuguese colonies.