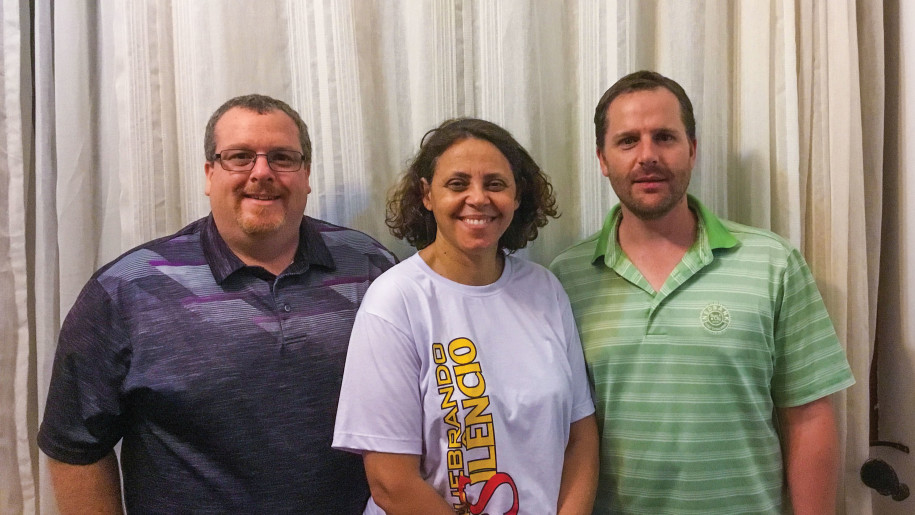 Rejoice with us as we celebrate being back in Mozambique! As we write this, we are still in the capital city of Maputo waiting for the final paperwork to be generated so we can submit it to the Mozambique immigration office. We expect to submit our visa extension paperwork tomorrow.

If it wasn’t for Mr. Hein, our South African friend, driving us to Mozambique, we would have had a tough time traveling the eight hours to get here. He is the treasurer of AFM South Africa Trust’s office in Dundee, and he left his family and his busy office schedule and drove us in his personal car across international borders. Today he braved crazy traffic to take us to meet both the Union and Southern Mission presidents in Mozambique. These talks were vital to receiving official recognition for AFM and our Tonga Project. The church leaders officially welcomed us to mission service.

Hein is a cool-headed driver. When the GPS directs him to drive into oncoming traffic or takes us to a wrong address, he doesn’t panic. We arrived in Maputo after dark and in bumper-to-bumper traffic. We ended up getting lost in a questionable part of town while looking for the Airbnb house we had booked for the night. Because the GPS wanted to send us the wrong way on a one-way street, Hein was forced to drive down a narrow street that turned into a steep v-shaped drainage ditch. While we were in the ditch, oncoming cars forced him to drive at a steep angle until we were finally able to exit onto a one-way street going in the right direction.

We have noticed that Maputo has rotaries and stoplights but not many stop signs. This makes driving very confusing. When Hein comes to a crossroad, he pauses to make sure no one is coming, which makes the cars behind him honk their horns. He has figured out that he is expected to force his way forward wherever he drives.

Parking is another issue. Maputo doesn’t have much space, so cars park everywhere, including the sidewalks and street corners. All the places we visited were tight, but Hein was skilled enough to back up into tiny parking spots. Often, we needed to pay a guy to watch the car so the windshield wipers and mirrors wouldn’t be stolen. We saw that many cars had their license plate number etched onto their windows and mirrors to deter thieves. We are very appreciative of how Mr. Hein risked his car to help us move to Mozambique. God bless you, Hein!