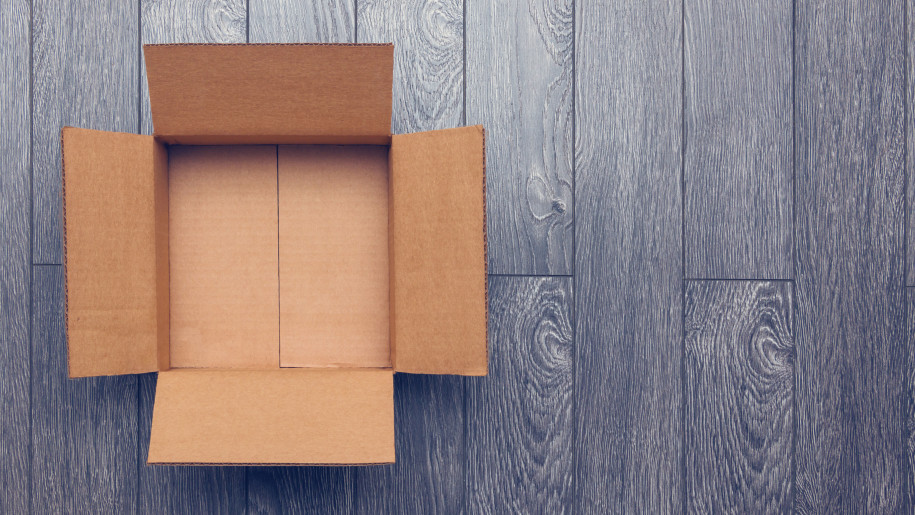 Do you ever compartmentalize your spirituality? I did and probably still do. I somehow grew up with the idea that my life was separated into “God/spiritual time” and “secular time.” God-time consisted of my daily morning and evening worship and of course the hours between sundown Friday night and Saturday evening sundown. The rest of the time in between was for everything I considered to be secular. Shopping, cleaning, spending time with my family, clothes, my pets, where and how I spent my money and anything else that was not directly connected with reading the Bible, hearing a sermon or going to church, I mentally filed away under “secular.”

A few years ago I discovered the Torah/Pentateuch. Not that I didn’t know about it or hadn’t read it previously, but I mean I really discovered it. Genesis and most of Exodus moved along pretty quickly, but right around Leviticus things started to get a little boring. At least that is what I had thought before. But now I was looking at these books with new eyes. As I studied deeper, I realized that God didn’t seem to have the same compartmentalization that I did. How people dressed, the way they treated each other and their animals, what they ate and how they thanked God for it, and even when and how they partied, all of it had significance to God, and He wanted to be involved in everything. Because of His commands to Israel, every choice of obedience was an opportunity for worship. Every blessing they enjoyed was an opportunity to praise Him for His care.

This realization led to quite a paradigm shift for me. Everything in my life that I had once separated from God now became an opportunity to worship Him through my choices and my acceptance of His kingship. Even the way I shopped and used my money could be an act of worship. What were the employment practices of the places I did business with? Did they treat their workers justly? When I had a celebration, did I invite others to share in my joy? Did I use the abundance God had given me to bless others? These were all questions that I started asking myself. I began to realize that worship of my Creator and Provider could and should be part of every facet of my life.

One of the first ways God asked His people to witness to the nations around them was through living by His laws (Deut. 4:5-8). Unreached people would see the wisdom of the instructions given to Israel and praise Yaweh. The same is true today. Whether you are a career missionary in a faraway jungle or a career professional in a major city, there is no compartmentalizing spirituality away from the rest of your life. Every action, every word you speak is a chance to bring God’s name either glory or shame in the hearts and minds of those who do not know Him.

When you give to AFM, you partner with us in fulfilling God’s command. By sending missionaries to live among today’s unreached, you demonstrate your commitment to spreading the news of the great God we serve. Through your prayers and financial support we invite you to join us in proclaiming to the unreached that God is King over our whole lives, and they can find joy in inviting Him to reign in theirs also.